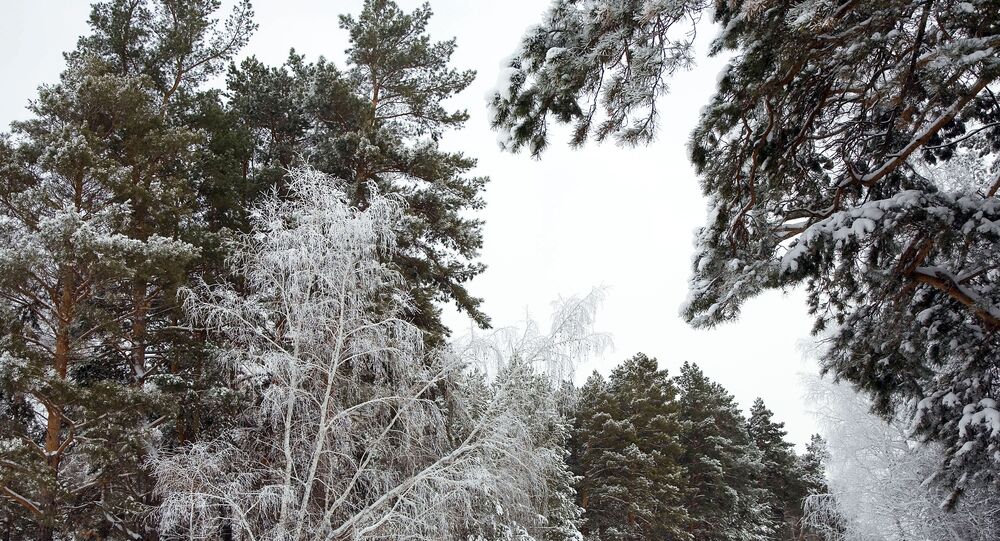 The temporary illustration that appeared in fresh snow just using imagination and feet is best enjoyed from a bird's-eye perspective.

Snowshoeing enthusiasts from the Finnish city of Espoo have joined forces to class up the local Löfkulla Golf course with intricate snowflake patterns using the vast snow-covered field as a canvas.

The gigantic 160-metre illustration in fresh snow was the brainchild of local IT-consultant Janne Pyykkö who organised fellow snowshoers on Facebook. Ultimately, the group of twelve succeeded in covering the entire golf course with labyrinthine snowflake patterns.

The giant drawing consists of six large patterns and a star-shaped centre connecting them.

"I was interested in the social side of the experiment – could I make the instructions good enough and also be able to guide the others?", Pyykkö explained to national broadcaster Yle.

By his own admission, the greatest problem was composing the snowflake design in such a way that the walkers could leave their tracks in patterns while leaving other areas completely untouched.

Overall, the work took two days to complete. Pyykkö praised his fellow walkers and said that the team spirit was good.

The fact that all that work will either end up covered by snow, eventually melt, or be trampled down doesn't appear to bother Pyykkö, who regards it as part of the process.

"The idea is that the area isn't damaged, but something that will disappear on its own", he said.

Pyykkö is an avid snow artist and has made similar artwork using empty snow-covered meadows and his feet before.