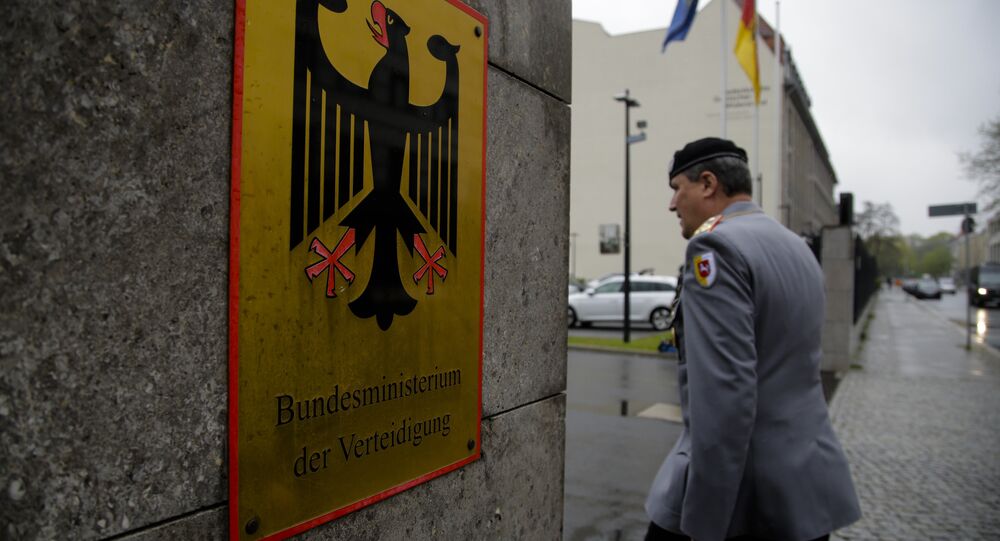 The eight-page document titled "Thoughts on the Bundeswehr of the future" was reportedly submitted to the Bundestag on Tuesday. It reviews the current state of troops and the security situation, and outlines proposals for the Bundeswehr overhaul.

The report says that the armed forces are "underfunded, "insufficiently trained" and "unilaterally focused on missions abroad."

According to Kramp-Karrenbauer and Zorn, despite being a NATO logistics and infrastructure "hub," the German armed forces are not sufficiently prepared to live up to these tasks and ensure national security.

In addition, the coronavirus pandemic has allegedly revealed "weaknesses in terms of territorial structures and management processes" in the Bundeswehr.

The two officials therefore propose reforms to overhaul the armed forces’ internal structure and procurement. They also offer to form a national security council and a federal security council within the defence ministry. On top of this, the Bundeswehr is said to need an ever-growing and thoroughly planned defence budget.

Kramp-Karrenbauer and Zorn are reportedly set to present guidelines for the organizational reform in May.