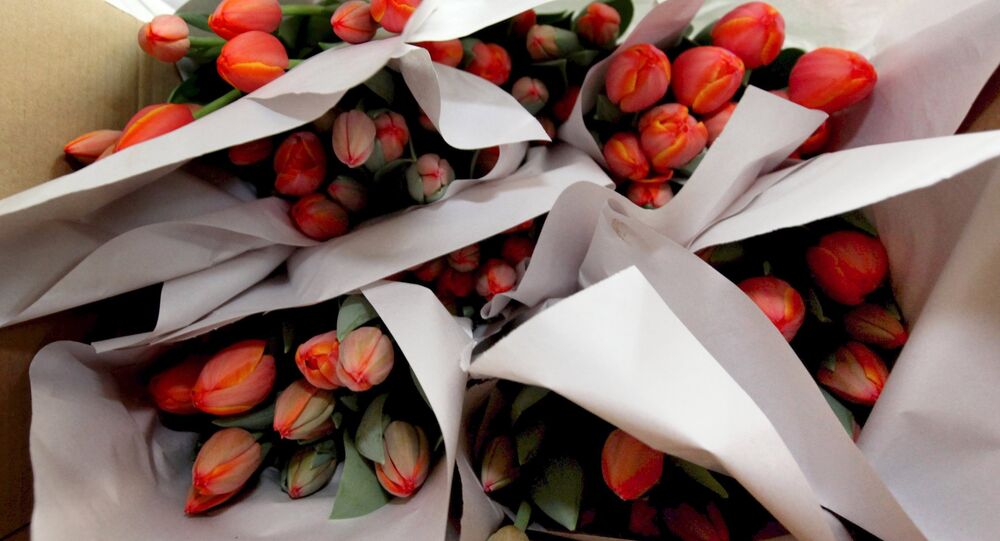 In the international drug scheme spanning several countries and that ran for several years, various types of narcotics were artfully concealed in the deliveries of Dutch flowers and houseplants.

Finnish police have revealed a massive smuggling scheme that flooded the country with drugs from the Netherlands hidden in flower shipments.

According to the investigation, which saw police departments in Helsinki, Häme, Southeast Finland, and Ostrobothnia team up with the National Bureau of Investigation (NBI), at least 17 drug shipments took place between mid-2018 and May of 2020 to the tune of at least €20 million (nearly $24 million), national broadcaster Yle reported.

The main customers of what has been described as a "large, systematic drug import and transport organisation" were two separate criminal organisations based in the Helsinki region, one mostly made up of people from East Africa and the other mainly of people from the Middle East.

Two Dutch men aged 44 and 47 are suspected of running the drug operation. Over 50 people have been investigated for involvement in the drug ring, but the number of arrests remains unknown at the moment. However, over a million euros in criminal proceeds as well as some 700,000 euros worth of real estate property have been confiscated.

"This is a good example of what the organised drug trade and crime is like in the capital region at the moment: very international. In the past the drug trade was controlled by motorcycle gangs, but now groups of foreign origin have a really major impact", Senior Detective Superintendent Markku Heinikari of the Helsinki Police told national broadcaster Yle. According to the investigation, three of the 17 drug batches were passed through Finland to Stockholm, Sweden.

The suspects had established a company to import Dutch flowers and houseplants into Finland via the port of Vuosaari in eastern Helsinki. The drugs were artfully concealed in the the deliveries. In Finland, the drugs were usually dropped off at desired locations using the same as for delivery of flowers and plants.