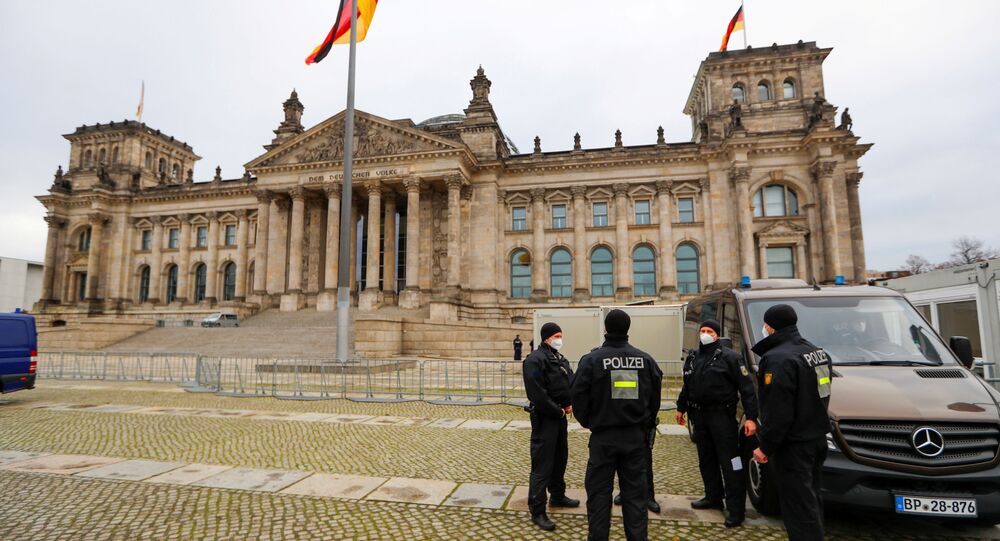 The protest is scheduled to take place a day before a German Agriculture Ministry meeting during which officials are expected to discuss new agricultural policies.

Sputnik is live from Berlin, Germany, where Greenpeace activists are holding a virtual protest with holograms of their supporters projected onto a big screen using 3D technology in front of the Reichstag building on 4 February.

Greenpeace has consistently demanded that the EU and European national governments allocate more agricultural subsidies for small-scale farmers and end support for industrial farming in order to reduce the risk of future pandemics.

The organisation claims that industrial animal farming contributes to the emergence and spread of viral diseases like the coronavirus, as an estimated 73% of all emerging contagious viruses originate in animals, a Greenpeace report reads.

The protest comes a day ahead of a German Agriculture Ministry meeting to discuss new agricultural policies.