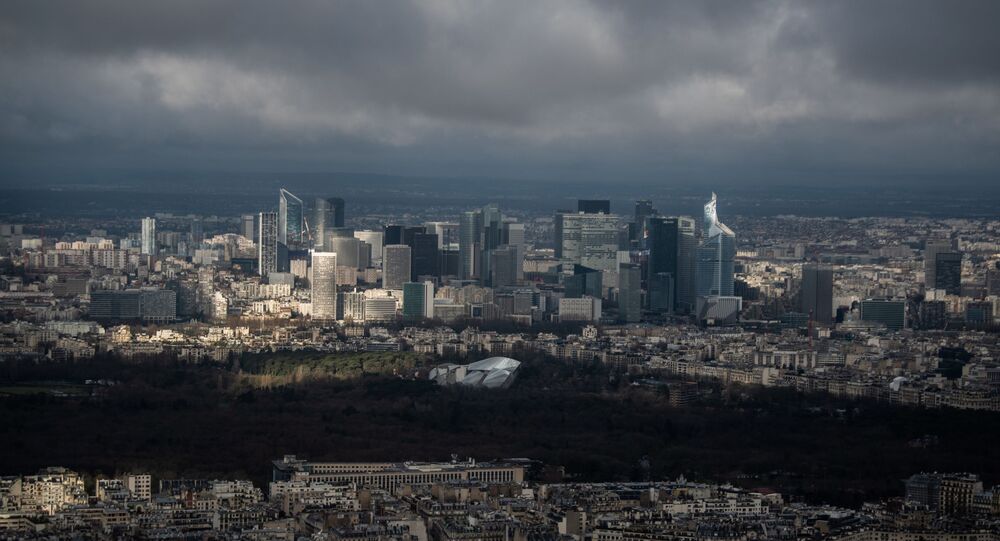 One Dead, Another Injured as Man Ploughs Stolen Van Into Pedestrians in North Central France

According to the Nanterre prosecutor's office, the perpetrator was a homeless person and was soon arrested. The police are ruling out a terrorist act at this stage.

One person died and another was injured after an individual drove a stolen van into pedestrians in La Defense, a district of the Paris metropolitan area, a police source told Sputnik.

The driver, a homeless person, stole the vehicle from the Nanterre town hall and deliberately ran into pedestrians, the source says. After injuring two people, one of whom died at the scene and the other was rushed to the hospital, the perpetrator left the vehicle and attempted to flee. In the ensuing chase, the man attempted to take his own life by jumping onto a railway track, but was arrested by law enforcement officers.

​The police have launched an investigation into the matter to establish the motives of the perpetrator; however, law enforcement is not considering the incident a terrorist act at this point.