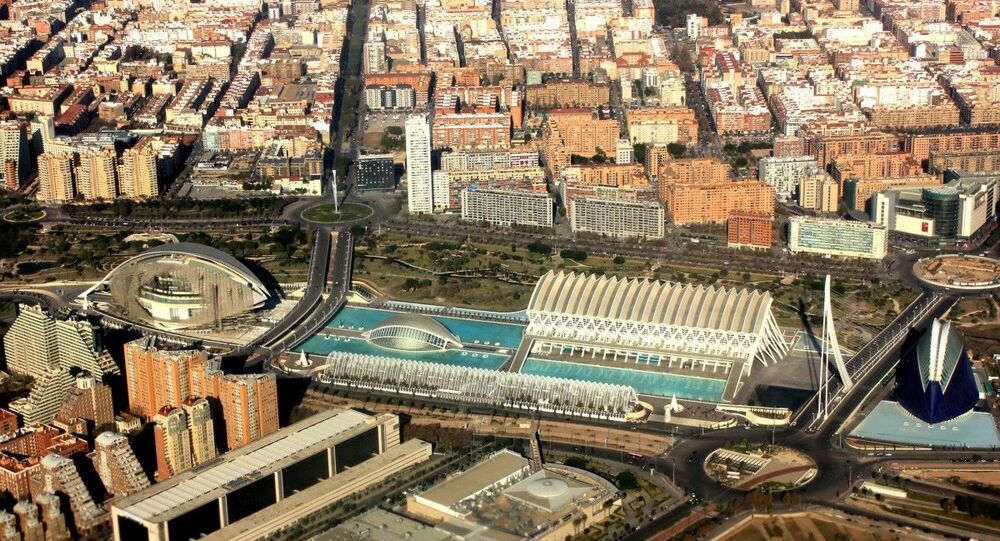 The incident on Thursday morning took place at a branch of the French Pôle Emploi governmental agency which is in charge of registering the unemployed.

An armed man has reportedly shot a woman who worked as an adviser for the Pôle Emploi agency in Valence. The same man is believed to have fatally injured another woman in the Ardèche department later in the day, according to a source cited by media outlet bmf.tv.

According to the report, the man, 45, came to the the Pôle Emploi agency in Valence and allegedly opened fire on the woman. Some time later, he headed to the company where he used to work and fatally wounded a 51-year-old woman.

Having shot the woman, the suspect rushed to his car and tried to escape from the scene of crime. As he was on his way back to Valence, the police managed to intercept his car and detain the shooter. Valence Police department has launched a criminal inquiry into the shooting.

Prime Minister of France, Jean Castex, has offered his condolences to the families of victims.