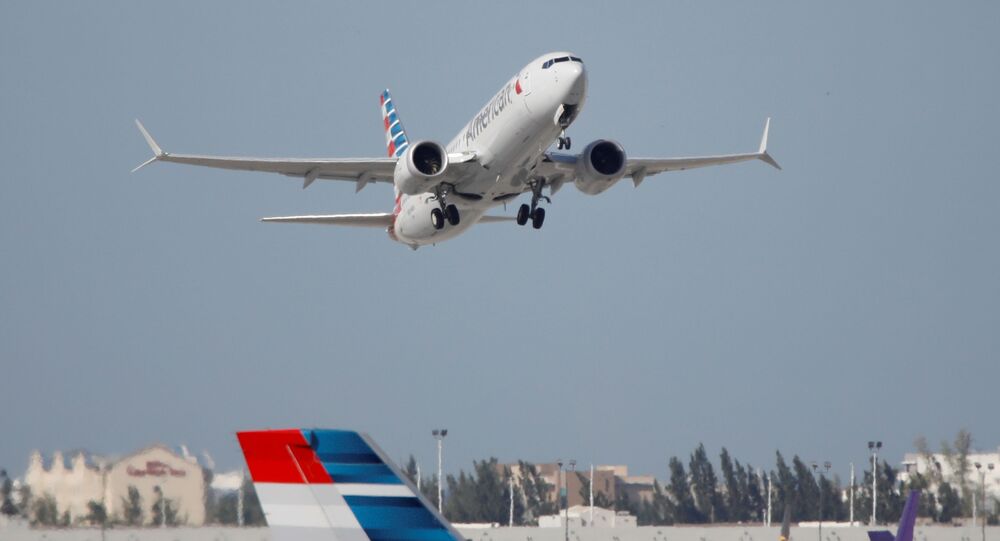 After two fatal accidents involving the 737 MAX — a Lion Air crash in Indonesia in October 2018, and the Ethiopian Airlines crash in March 2019 — the EU Aviation Safety Agency and other regulators around the world grounded the aircraft, and manufacturer Boeing suspended production.

The European Union Aviation Safety Agency (EASA) on Wednesday approved a modified version of Boeing-737 for flights in Europe, after a suspension linked to several major incidents involving the original model.

"The European Union Aviation Safety Agency (EASA) gave its seal of approval for the return to service of a modified version of the Boeing 737 MAX, mandating a package of software upgrades, electrical working rework, maintenance checks, operations manual updates and crew training which will allow the plane to fly safely in European skies after almost two years on the ground," the agency said in a press release.

In late November, the agency started public consultations concerning the Boeing 737 MAX, with the aim of letting the aircraft return to service in Europe within months.

© REUTERS / MARCO BELLO
A Timeline of the Ill-Fated Boeing 737 Max
The US Federal Aviation Administration (FAA) in mid- November allowed Boeing to fly the 737 MAX models again on the condition that the updated systems that had posed risks were monitored stringently.

The planes were initially grounded following two fatal accidents involving 737 MAX - a Lion Air crash in Indonesia in October 2018, and the Ethiopian Airlines crash in March 2019.

Investigations into the crashes revealed errors in the functioning of the jet's piloting system, lapses in Boeing's safety standard procedures and cover-ups by company officials.