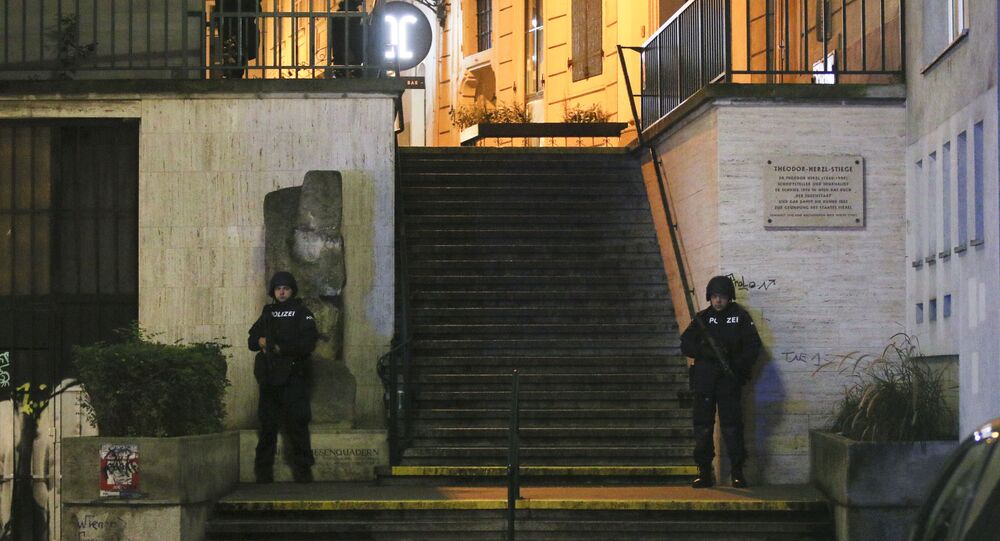 MOSCOW (Sputnik), Ksenia Shakalova - The number of terrorist attacks has gone down in Europe in the past 10 years, but other threats are still very much present, with Anti-Semitism and Islamophobia on the rise in Europe, UN High Representative for the United Nations Alliance of Civilizations (UNAOC) Miguel Angel Moratinos said.

"It is not me, it is the statistics that say that in the last 10 years there has been a decrease in terrorist acts in the whole world and particularly in Europe. Can we be happy about that —  no, should be on alert — yes,” the UN high representative said.

The representative underscored that the often-linked migration and terrorism had “nothing to do” with each other, adding that many of the attackers were, in fact, born in Europe.

The situation is of special concern when it comes to "an increase of hate, discrimination, radicalism in certain parts of our society," Moratinos said.

The UNAOC can provide tools the society needs to practise social inclusion to combat that problem, the UN high representative said. As for the fight against terrorism, the UNAOC can work with the new way of studying terrorist attacks, which focuses on root causes.

"I think if you compare the way terrorism was addressed at the beginning of this century after the twin towers attack and then Madrid attack and the others and today, in the beginning, when you used to mention the root causes, people said it was not important, today, in a global strategic plan of the UN, the root causes are essential. Because we want to go to the root, why do these people want to kill us? Why are they attacking us?" Moratinos said.

The societies need to be able to protect themselves, to use all the means available to them to ensure that protection, the UN high representative said, but "if we don’t work on the root causes it will not end."

"The role of the Alliance of Civilizations is to work on these root causes," Moratinos said, which means working on education programs, eliminating hate and hate speech and discrimination, making sure that people stay on the right course.

"And that is what we have to concentrate on," the UN high representative added.