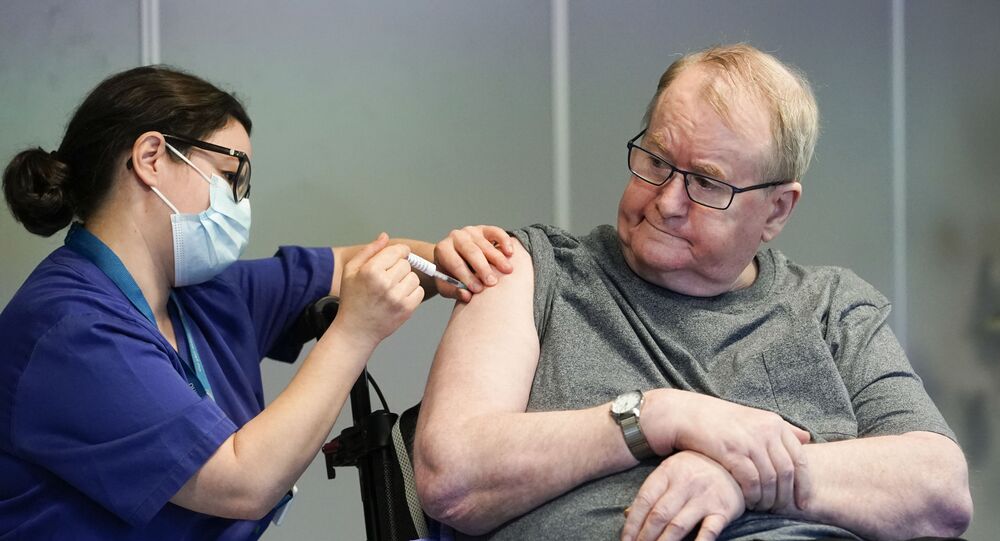 Some 23 Norwegians earlier died within days of receiving their first shot of the Pfizer COVID-19 vaccine, with 13 of those deaths apparently related to the side effects of the vaccine. This prompted Pfizer to reduce its deliveries to Europe.

Those who are now being vaccinated against coronavirus risk having to take an additional vaccine shot before the year is over, the National Institute of Public Health (FHI) has warned.

This is due to the uncertainty about how long the vaccine-induced immunity remains in force, the FHI said.

"It may be that we have to give a kind of 'booster vaccine' after a few months. But we do not know that right now. This is a situation we are prepared for. The vaccine manufacturers are also prepared for this in case it is necessary", FHI director of infection control Geir Bukholm told national broadcaster NRK.

Addressing the issue of whether this uncertainty may lead people to skip vaccination altogether, Bukholm underscored that it is imperative to take the vaccine, especially for those exposed to a serious course of the disease.

"We believe that you are immune for a while. There is a lot about these vaccines we do not yet know. And we will only get this type of knowledge as people take the vaccine", Bukholm explained.

According to a fresh study by Public Health England, immunity lasts for about five months. Drug manufacturer Moderna previously said that its vaccine remains in force for about a year, with researchers earlier warning that vaccines don't come with a 100-percent guarantee. One doesn't necessarily achieve full and total immunity or is completely safe from the virus even after vaccination. It is also possible that some people only achieve a certain degree of immunity, but can still infect others.

So far, Norway has managed to give over 42,000 inhabitants the first shot of the vaccine. Svein Andersen, 67, became the first in the country to receive the second and so far the final dose. By his own admission, he was unaware that a third one might prove necessary.

"I thought I might be immune now, after the second one. There are probably not many people who have had it long enough, so it takes some time before we find out how long you are immune", Andersen mused.

Norway has seen over 58,000 COVID-19 cases, with slightly over 500 fatalities. Its inoculation programme, however, has run into problems. Twenty-three Norwegians died within days of receiving their first dose of the Pfizer COVID-19 vaccine, with 13 of those deaths apparently related to the side effects of the shots. All 13 were nursing home patients and at least 80 years old. This prompted Pfizer to reduce its deliveries to Europe, sparking criticism from, among others, Denmark, whose Health Minister Magnus Heunicke called the delay a "serious concern".