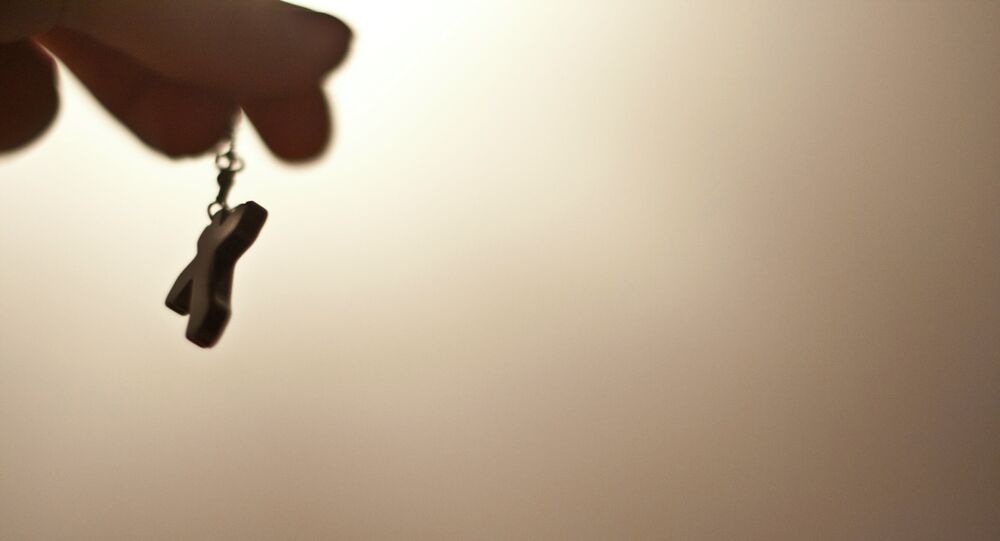 While victims of the witch trials were usually tried by courts that weren't directly linked to the church, some argue that the church is also to blame due to the nature of the accusations during such proceedings.

Catholic priests in the German city of Eichstätt have recently acknowledged the demise of around 400 people who were tortured and killed there between the 15th and the 18th century after being accused of witchery, The Independent reports.

Having promised to install a memorial plaque, Gregor Maria Hanke, the town's bishop, described the events as a "bleeding wound in the history of our church," with the newspaper pointing out that his church "has kept its mouth quite firmly shut on the matter for 400 or so years."

"It’s good that they’ve done something but of course it’s not nearly enough," said Wolfram Kastner, the man "credited with the Eichstätt diocese’s examination of its past," and who launched his campaign back in 2017 after discovering "the original interrogation transcripts" in the city.

While victims of witch trials were usually tried by courts that weren't directly linked to the church, the newspaper notes, campaigners say the church is also to blame, due “to the doctrine about witches and the devil” being used during such proceedings.

"The church was scared of the Reformation and the witch trials were a means to combat it," said Hartmut Hegeler, a retired German pastor who started a campaign in 2011 that has witnessed over 50 towns apologising "for the part they had to play in witch burning."

Hegeler also added that back then, people who turned away from Catholicism were "labelled as being in a league with the devil" and it worked.