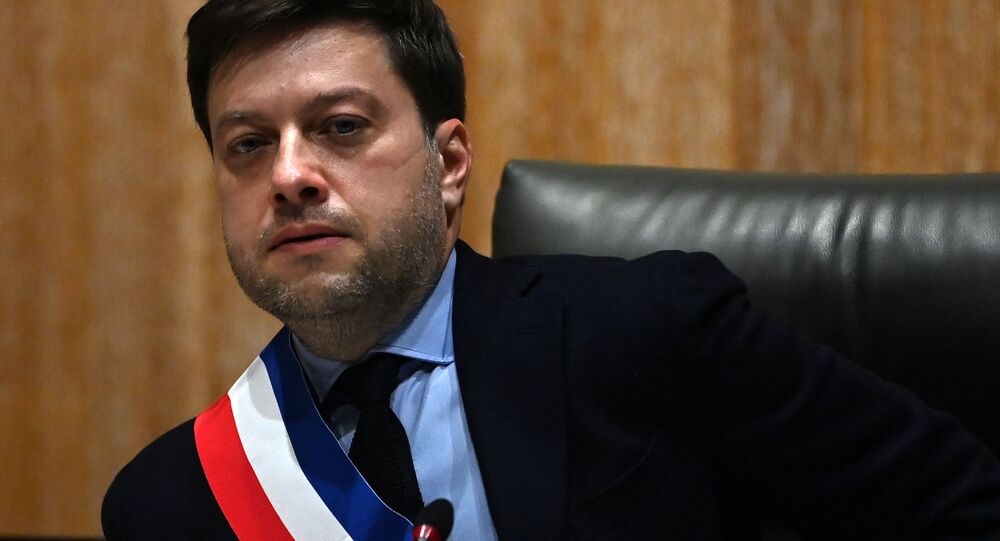 MOSCOW (Sputnik) - Member of France's Socialist party Benoit Payan, 42, has become the youngest mayor of France's second most populous city of Marseille, following the resignation of his predecessor, Michele Rubirola, after six months of city management, the BFMTV broadcaster reported on Monday.

The city council on Monday elected Payan with 53 votes. He was the only candidate running for the mayoral post, as the right-wing forces did not advance any candidature to the election and have not participated in the voting, arguing such a transfer of power was inappropriate.

In the meantime, Paris Mayor Anne Hidalgo on Monday expressed congratulations to Benoit Payan, her comember in the French Socialist Party, on his victory.

"All my best wishes to @BenoitPayan, who, by becoming Mayor of Marseille today, takes over from @MicheleRubirola to continue to carry the beautiful process of bringing together the @PrintempsMRS [Marseiile' electoral alliance] city and make Marseille a more ecological and united city," Hidalgo tweeted.

​Former Marseille mayor Michele Rubirola, the leader of the left-wing Printemps Marseillais alliance, won the municipal election in the summer and became mayor on July 4. However, Rubirola left the post last week due to health problems, advancing the candidature of her first deputy, Payan, for the office.