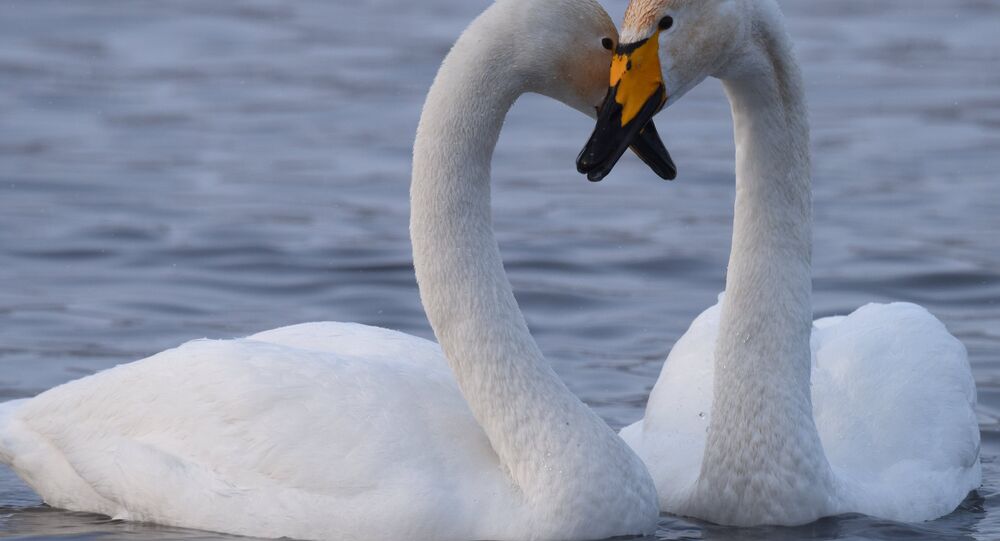 Dying swans were found circling and bleeding from their nostrils on Ulverston canal, Cumbria, in the northwest of England.

The wave of swan deaths is suspected to be caused by a dangerous new strain of avian influenza that has spread across the UK.

Rescuers have removed over 25 dying birds from Worcestershire, while nine swans were found dead at Stanley Park in Blackpool, according to the Evening Standard.

"Many of them started to spin on their axis in one direction. It was terrible to see. Some of them were discharging from their nostrils and some of it was bloody," Caroline Sim from local swan rescue operation Flying Free said, as quoted by the the Guardian.

Studies have confirmed that swans killed in Dawlish, Devon had contracted the latest H5N8 strain of bird flu.

Introduced by wild birds migrating across Europe, this strain last caused massive bird deaths in the winter of 2016-2017. The health risk to humans from the virus is very low, according to the UK Department of Health.