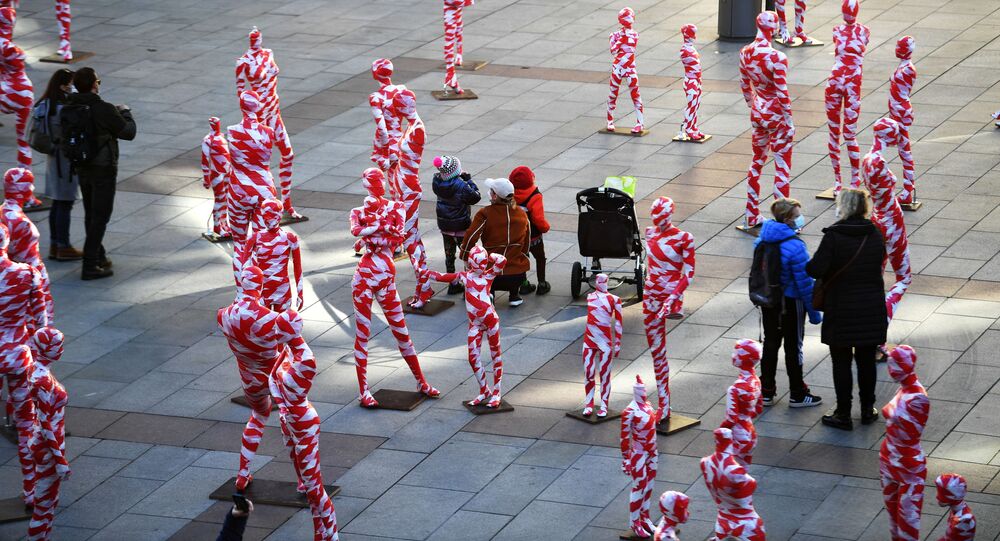 BERLIN (Sputnik) - Germany has decided to postpone for one year a population census planned for May 2021 in light of the ongoing COVID-19 pandemic, the government’s press office said on Friday.

The German authorities announced the one-year delay in September, and Bundesrat, the federal-level legislature, agreed to the government’s proposal on Friday, according to the press office.

"The next census in Germany is postponed for a year due to the coronavirus pandemic. The planned date is May 15, 2022," the government said.

The government explained the delay by the global health crisis, which has created obstacles for preparations that usually begin long before the census itself. Moreover, many staffers of statistical bureaus across the country are currently involved in COVID-19 response measures and provide support to health departments.

Germany held its latest national census in 2011, which adjusted the country’s population to 80.2 million.