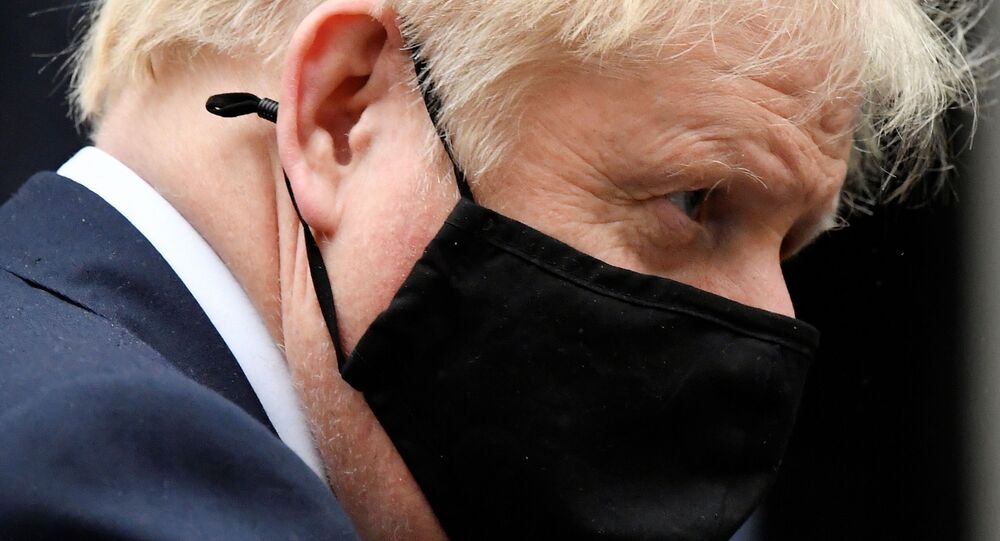 LONDON (Sputnik) - All passengers arriving in England will be able to have the mandatory 14-day quarantine cut to five days on condition of a negative COVID-19 test, the UK Department for Transport (DfT) said in a statement.

Earlier on Monday, British Prime Minister Boris Johnson confirming that the four-week lockdown will definitely end on 2  December and that it will not be renewed, Johnson announced that England would return to the tiered system of restrictions that were imposed before 6 November.

"Passengers arriving into England will be able to reduce mandatory self-isolation by at least a week, as the government launches its new strategy for testing international arrivals", the DfT said.

Johnson also said that the upcoming Christmas would not be normal, but that the United Kingdom had turned a corner in the fight against.

"Transport Secretary Grant Shapps has today (24 November 2020) announced that from 15 December 2020, passengers arriving into England from countries not featured on the government’s travel corridor list will have the option to take a test after 5 days of self-isolation, with a negative result releasing them from the need to isolate", it said.

Johnson added that the central government is working with the semi autonomic authorities of Wales, Scotland and Northern Ireland, which have their own plans to tackle the pandemic, to come up with a plan for Christmas.