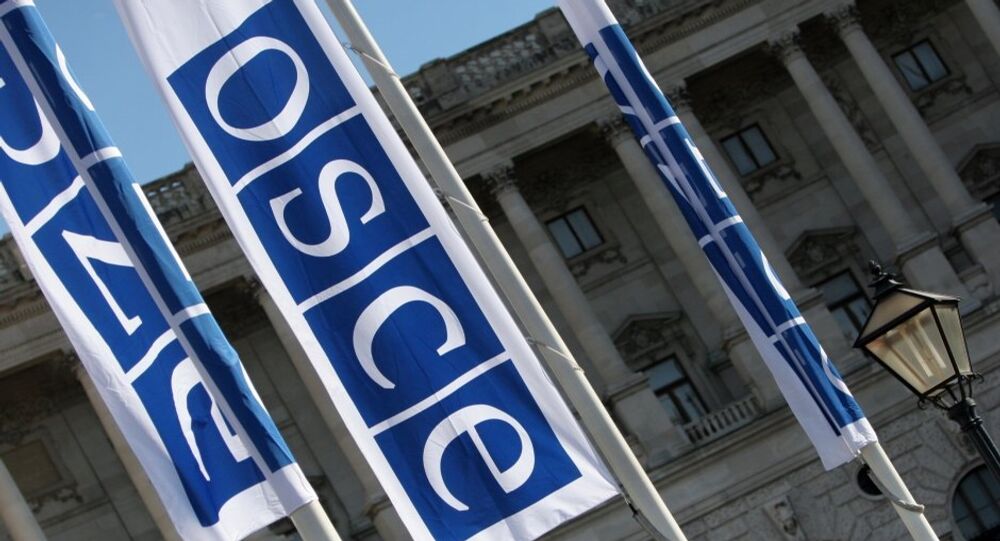 Estonia Set on Bidding to Become OSCE Chair in 2023

MOSCOW (Sputnik) - Estonia intends to run for the chairmanship of the Organization for Security and Cooperation in Europe in 2023, the press service of the Estonian Foreign Ministry has announced.

According to Estonia’s foreign ministry, preparations will soon be launched to put forward Estonia’s candidacy as a potential OSCE chair; other ministries might also join in.

"Estonia wants to play a leading role in addressing and marshalling issues that are directly related to our own security, and in supporting multilateral international cooperation via the OSCE," Foreign Minister Urmas Reinsalu said, as quoted by the foreign ministry on Saturday.

The OSCE is currently chaired by Albania. Next year, the chairmanship will be passed to Sweden, followed by Poland in 2022.

The OSCE chairmanship is decided by consensus among the 57 participating states. Estonia became a member of the OSCE, which is currently the world’s largest regional security organization, in 1993.

The OSCE began as the Conference on Security and Cooperation in Europe with the signature of the Helsinki Final Act in 1975 and was established to serve as a multilateral forum for dialogue and negotiation between East and West.