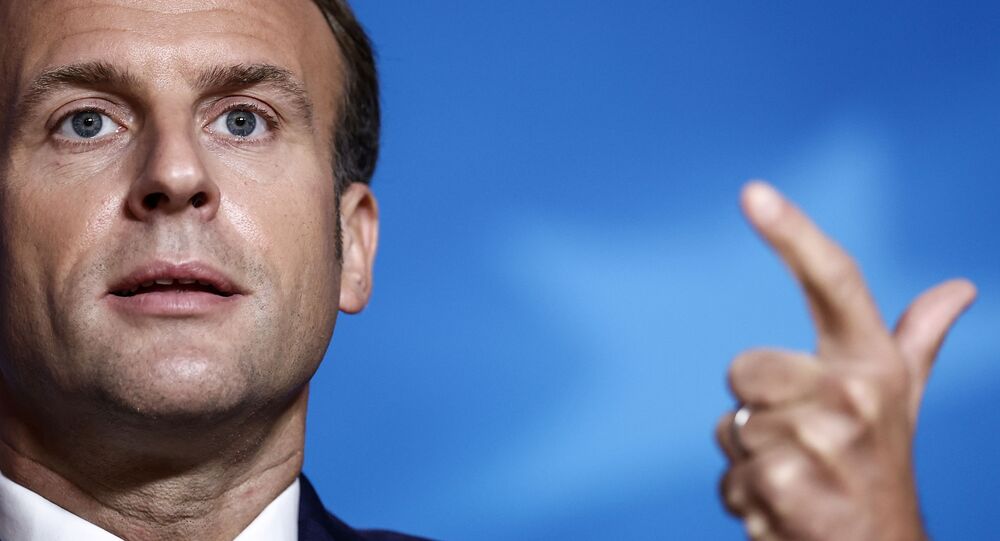 In a speech Wednesday, Macron explained that universities will be required to transfer to online teaching and that traveling between regions will be prohibited. In addition, residents will be expected to work from home, and the external borders of the Schengen Area remain closed.

"The second wave of the pandemic in France will be more severe and deadly than the first," the French leader said, adding that more than 35,785 people in the country have died since the start of the pandemic, and in the last 24 hours alone, more than 36,000 people have been infected.

In 24 hours Tuesday, health officials say there were more than 500 virus-related deaths, the highest daily figure since April, France 24 reported.

“The government didn’t take into account what the first wave was and didn’t learn all its lessons,” Frederic Valletoux, president of the French Hospital Federation, said Wednesday on France Inter radio, France 24 reported.

The latest data by Worldometer shows that there have been more than 1.2 million cases of the virus in France and more than 35,000 deaths as a result.