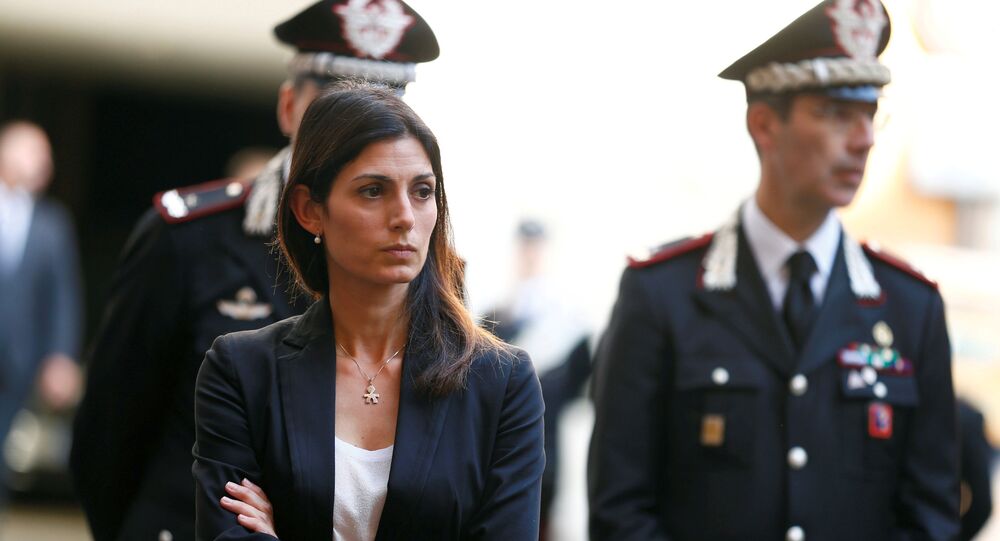 In 2016, Virginia Raggi a member of the anti-establishment Five-Star Movement, was elected as Rome's first female mayor. Since then Raggi faced several scandals related to her name, including accusations of malfeasance in office.

The mayor of Rome, Virginia Raggi, told Canale 5 in an interview that she has been facing a difficult time from the mafia during her time office, with one clan, the Casamonica family, allegedly threatening her with reprisals for her crackdown on the group’s illegal building projects.

“We have been informed that they were planning an attack against me and my family,” Raggi explained, as quoted by the Guardian.

According to the mayor, she was also fighting other mafia clans in Rome’s outskirts, including the Spada and the Marando families.

The menace has apparently prompted 42-year-old Raggi, who is running for re-election next year, to live with a security escort.

“There are parts of Rome where people come close to me to tell me to keep on fighting but then they move away because they are afraid of being seen by the clans”, she said during the interview.

Raggi was elected to Rome’s mayoral office in 2016, becoming the first woman and the first candidate from the Five Star Movement to hold the office. In 2017, she was probed in relation to accusations of two cases of malfeasance in office in regards to the staffing of her cabinet. In 2018, all the charges against her were dropped, but the prosecutor’s office has appealed this decision.