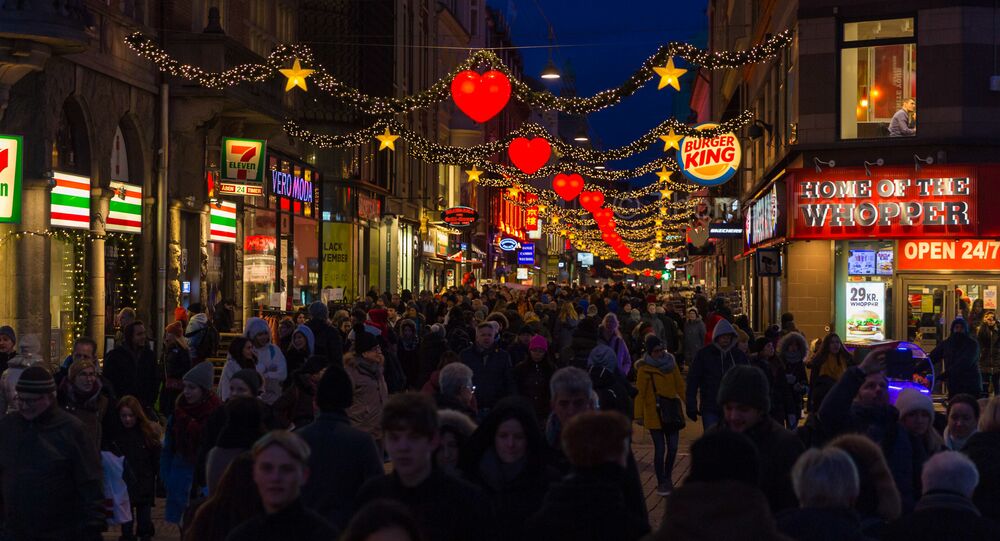 In what the nation's Health Minister Magnus Heunicke described as a second wave, Denmark has exceeded its spring record in the number of new infections and is facing new restrictions envisaged by Prime Minister Mette Frederiksen.

Denmark to Cull Millions of Mink Due to COVID-19 Mutation