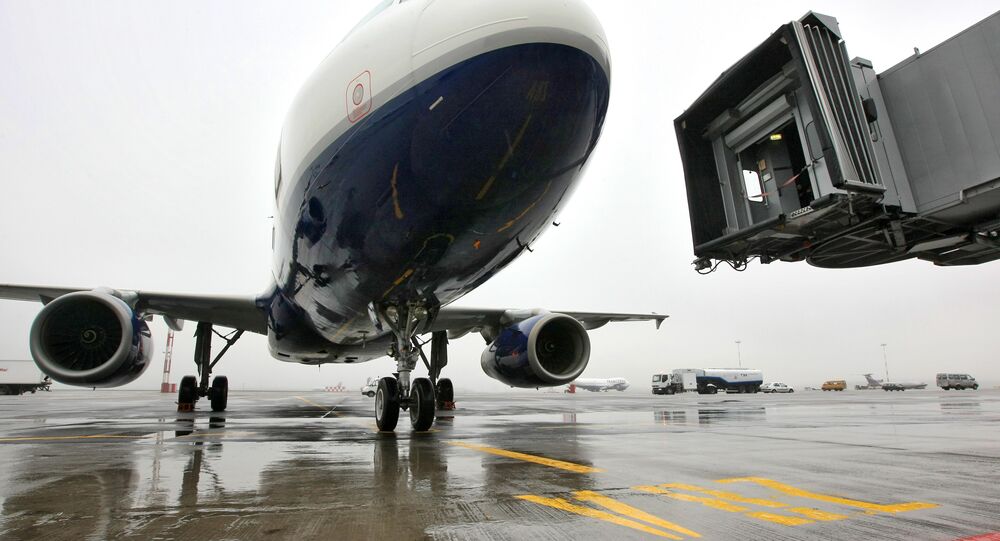 MOSCOW (Sputnik) - French Economy Minister Bruno Le Maire said on Friday he was in favour of the WTO ruling which allowed the European Union to impose tariffs on imports from the United States as part of the trade dispute between EU's Airbus and US's Boeing aircraft makers over state subsidies.

"The World Trade Organisation authorises the European Union to overtax US imports by $4 billion [per year]. Europe must prepare to do so. It must retaliate. We must not remain helpless in the face of US sanctions", Le Maire tweeted.

​The minister is reportedly due to discuss the matter with his German counterpart Peter Altmaier on Friday. Later, he will also clarify what US-made products are to be affected by tariffs.

Meanwhile, Washington has disapproved of the WTO ruling, saying there was no lawful basis for Brussels to comply with it.

Earlier in the week, the WTO granted the EU the right to respond to the largest arbitration award in the history of the trade body which allowed the US to impose tariffs totalling $7.5 billion on Airbus SE jets and some other European imports last October.

The clash over aircraft between the EU and the US - the longest in WTO's history - began in 2004 when Washington called out the 27-nation bloc over state aid packages given to Airbus. The EU in response accused the US of providing subsidies to Boeing and filed complaints with the WTO.