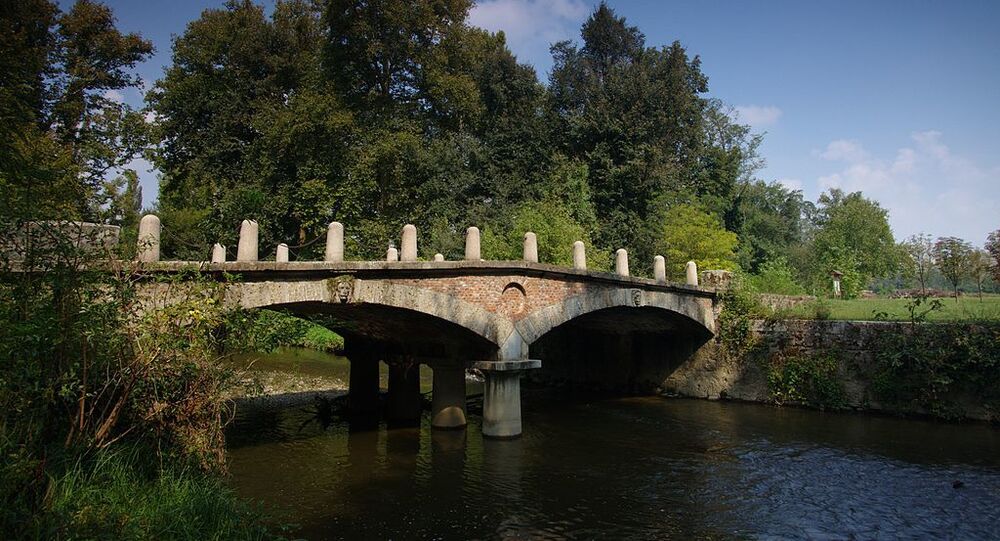 One Killed, Over 10 Missing as Floods Hit Northern Italy Amid Heavy Rains - Video

Heavy downpours that hit the northern regions of Italy led to widespread flooding and landslides.

One person has died and 11 others are listed as missing after severe flooding hit northern Italy, according to officials.

Civil protection officials said in a statement that one volunteer firefighter died during a rescue operation in Val d'Aosta.

Regional authorities stated that 11 people were missing in the Piedmont region where some villages were cut off.

Heavy rains have seen the longest river in Liguria, the Vara, burst its banks. The authorities in the province of Alessandria in Piedmont closed schools in several municipalities as a precaution. Forecasters have warned of heavy snowfalls in the region. On Friday, due to heavy rains and thunderstorms in the Veneto region, the highest - red - level of danger was declared, with an orange warning in place in Liguria, Lombardy, Piedmont and Emilia-Romagna.