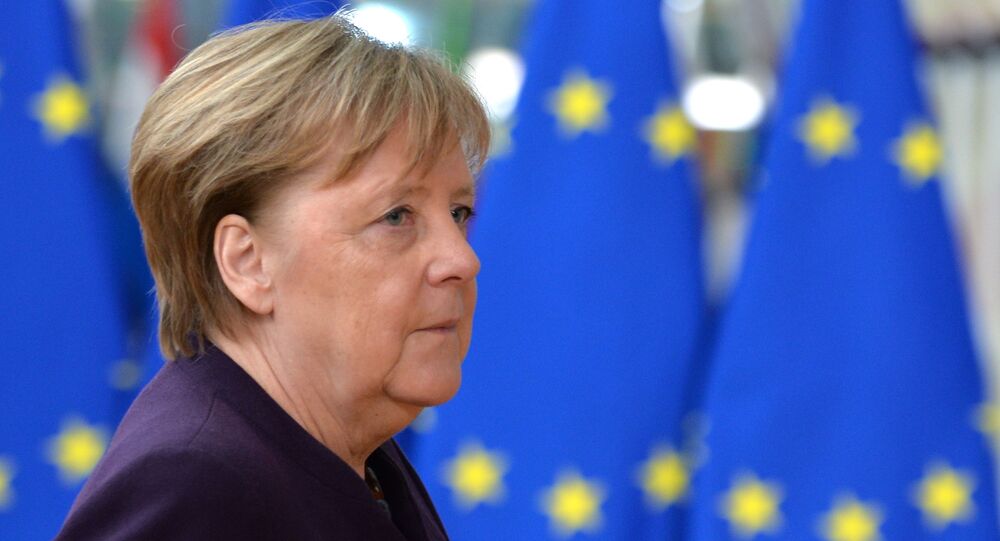 EU-China Cooperation Should Be Based on Reciprocity, Fair Competition - Merkel

BERLIN, September 14 (Sputnik) - German Chancellor Angela Merkel said after the EU-China summit on Monday that cooperation between the two powers should be based on reciprocity and fair competition.

"We must move forward on the investment agreement and strengthen our strategic cooperation in climate protection. Cooperation with China in general should be based on certain principles, such as reciprocity and fair competition," Merkel said, adding that "multilateralism is based on rules."

According to the chancellor, the sides had a "good and honest conversation" on Hong Kong and the situation with national minorities in China, but remained far from "unanimity" on the matter.

"I can only say that the president [Xi Jinping] made arguments based on his own perspective. These are partially different arguments than those we use ... The dialogue on human rights will continue, he suggested. Thus, there are points of convergence … but this does not mean that there is unanimity on this issue," she stated.