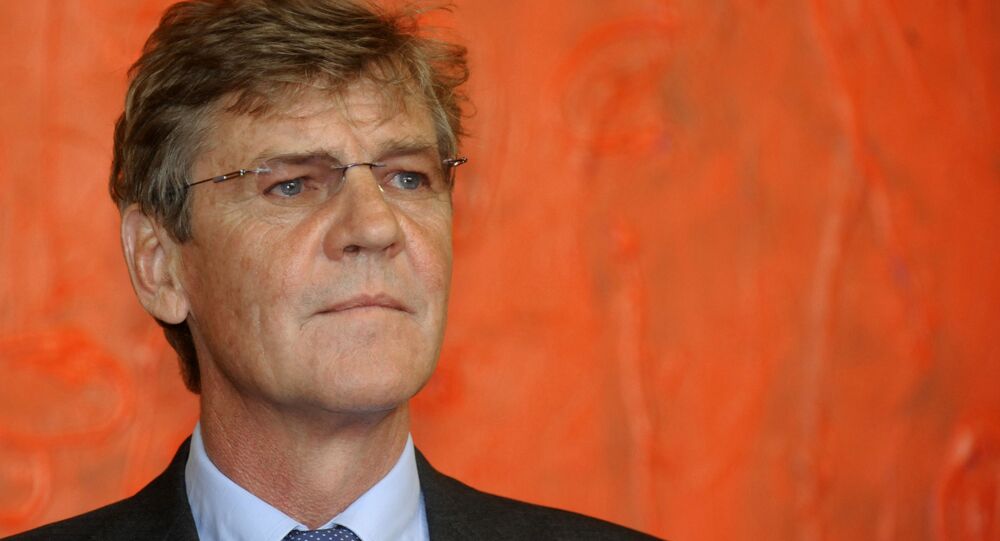 Prince Ernst August V of the famous German royal House of Hanover, which once ruled the now defunct Kingdom of Hanover, Great Britain and Ireland, is the senior male-line descendent of the UK’s George III, and the great grandson of Wilhelm II, the last German Emperor and King of Prussia.

Prince Ernst August V has been arrested by police at his home in the Austrian Alps and accused of threatening to send a group of ‘thugs’ after a female servant and her husband if they didn’t tip-toe around his property, Kronen Zeitung has reported.

Police reportedly surrounded the 66-year-old nobleman’s hunting lodge property at about 5pm local time on Monday after receiving a complaint from the employee.

In addition to the threat against the employee and her husband, August reportedly tore out a road sign and used it to smash a window at a facility belonging to the Duke of Cumberland Foundation.

The prince is now accused of threats and coercion, and damage to property.

Monday’s incident is the third time August has attracted police and media attention in less than two months. On July 15, he was admitted to a psychiatric hospital in Vocklabruck after striking one police officer and threatening others with a knife. A week later, the royal arrived at a police station in the town of Scharnstein armed with a baseball bat and threatened to kill two officers.

August has denied any wrongdoing, and has accused police, whom he described as “drunk,” of attacking him, chaining him to an ambulance, and detaining him for several hours against his will.

The princely head of the House of Hanover is linked by blood to the British Royal Family, with House of Hanover royals holding thrones in Great Britain until 1901. He is also the brother-in-law of Albert II, Prince of Monaco, and the great grandson of Wilhelm II, the last German Emperor. August V’s father, the Hereditary Prince of Brunswick, was given the title of Prince of Great Britain and Ireland by King George V in 1914. The younger August formally continues to use the royal title, although it now carries merely symbolic meaning.