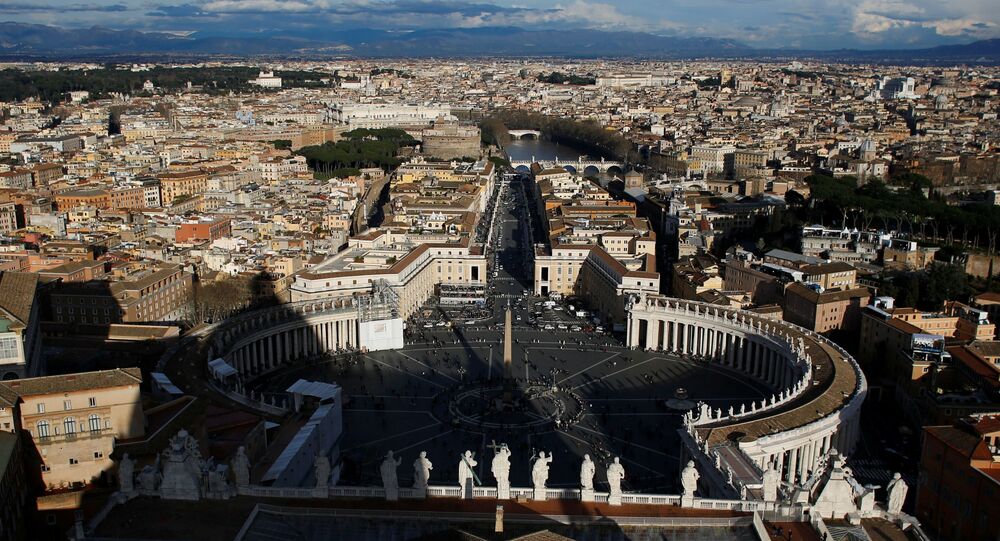 The 15-member Council for the Economy has never had a female appointee since it was formed in 2014. The appointment of six women to the body that oversees the Vatican’s finances is the most significant move Pope Francis has made in his commitment to giving more leadership roles in the Catholic Church to women.

Pope Francis has given roles to six women in the usually male-dominated Council for the Economy, in a historic move to improve gender balance at the Vatican.

The Council for the Economy, which is made up of eight cardinals and seven laymen, was established by Pope Francis in 2014 in an attempt to reform finances and to smooth over a series of financial scandals the Vatican has faced in the past.

The six females appointed are all European and have high levels of expertise in banking, finance, asset management, and international law. They include former Labour Minister Ruth Kelly and former treasurer to Prince Charles Leslie Ferrar, both from the UK, Charlotte Kreuter-Kirchhof and Marija Kolak, both from Germany, and Maria Concepción Osácar Garaicoechea and Eva Castillo Sanz, both from Spain.

The only layman on the council is Alberto Minali, a former director of an Italian insurance company.

Pope Francis has appointed six women to oversee the Vatican’s finances. This includes Ruth Kelly, the former Labour minister. Noted as the most senior roles ever given to women within the Catholic church’s leadership. Hither-to, the 15-member Council for the Economy was all male.

​Joshua McElwee, the Vatican correspondent for the National Catholic Reporter, told the Guardian that having six women is a pretty big quota.

“But the important thing here is that these six women are part of a group that essentially oversees all of the financial activities of the Vatican, so obviously that’s a pretty top-level group,” he said.

The Vatican, which has faced further financial struggles due to the coronavirus pandemic, has seen a decline in visitors to its museums.

Other recent prominent female appointments at the Vatican include Francesca Di Giovanni as undersecretary for multilateral affairs in the Secretariat of State and Barbara Jatta as director of the Vatican Museums.