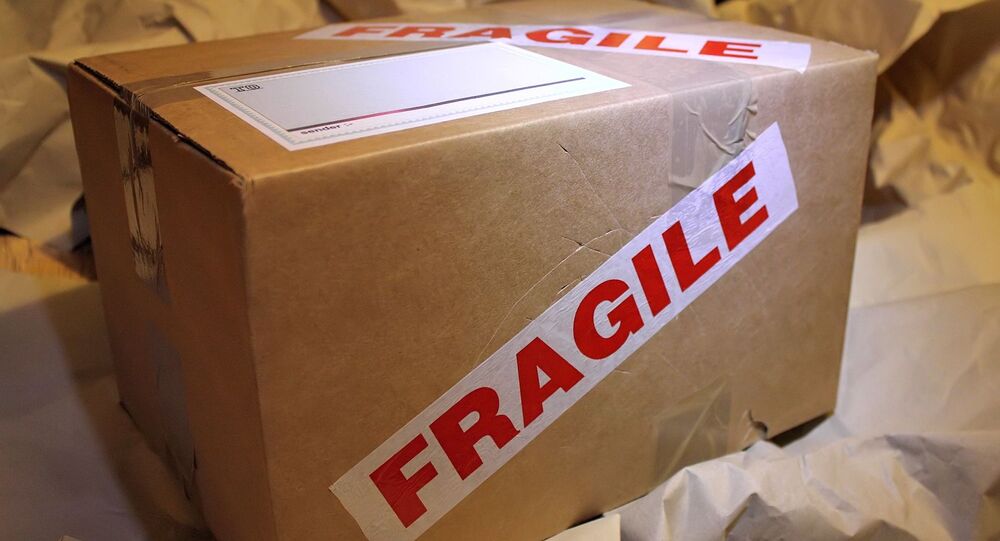 Thousands of suspicious seed shipments have recently been reported across the world, including in the United States, Canada and Europe.

In Poland, a resident from the southern city of Jaworzno was one of the first recipients of the parcels, according to the state broadcaster. The woman was concerned over the unsolicited package with Chinese writing on it and handed the seeds over to the competent authorities.

The State Plant Health and Seed Inspection Service believes that the unidentified seeds may pose a threat to crops. The chief of the phytosanitary supervision department has warned that it may even amount to bioterrorism.

"This may be perceived as bioterrorism. If weeds or diseases had flourished and resulted in large losses, this could have been understood as bioterrorism", Agnieszka Sahajdak said.

The Chinese Foreign Ministry earlier denied that the parcels have anything to do with the country, noting that postmarks indicating their origin are forged.