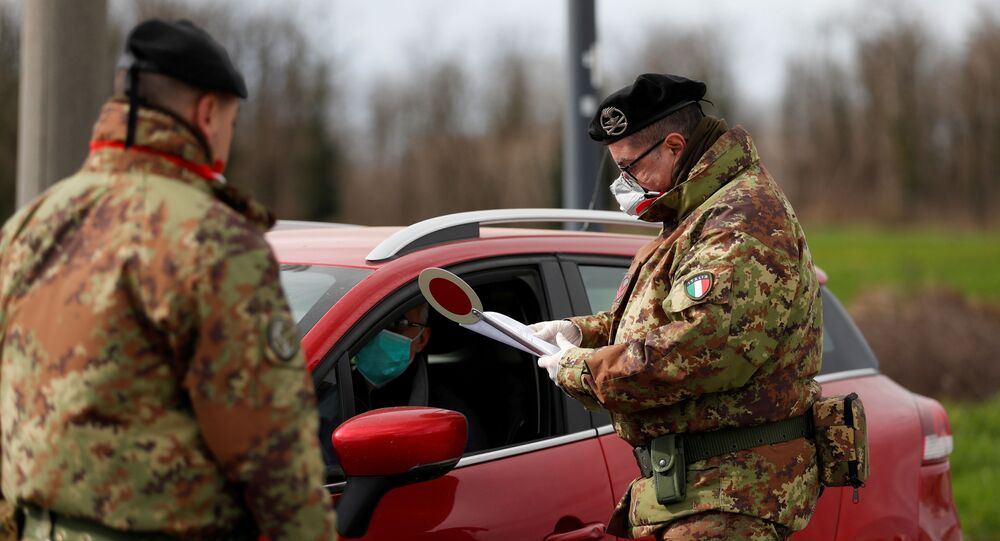 ROME (Sputnik) - The Senate of the Italian parliament on Tuesday supported the extension of the country's emergency situation regime in connection with the pandemic of the novel coronavirus disease (COVID-19).

Prime Minister Giuseppe Conte made the proposal in the upper house to extend measures to combat the coronavirus and to restore the country after the outbreak.

Conte called the extension of the emergency situation regime necessary primarily because Italian government data "show that the virus continues to circulate."

In addition, the prime minister stressed that without the regime extension, many of the current government orders, without which it would be virtually impossible to contain the spread of the virus, would become invalid.

"The emergency situation regime is the basis for activating the powers necessary for a prompt response to emergencies. These powers include taking measures that, without such grounds, cannot be implemented at the same speed," Conte said.

After the prime minister's speech, the Senate adopted a resolution, which "instructs the government to determine 15 October as the date for the end of the national emergency situation regime," according to a statement on the house's website. A total of 157 senators voted for, 125 lawmakers opposed, three abstained. On Wednesday, a similar issue will be considered in the Chamber of Deputies, where Conte's speech is also expected.