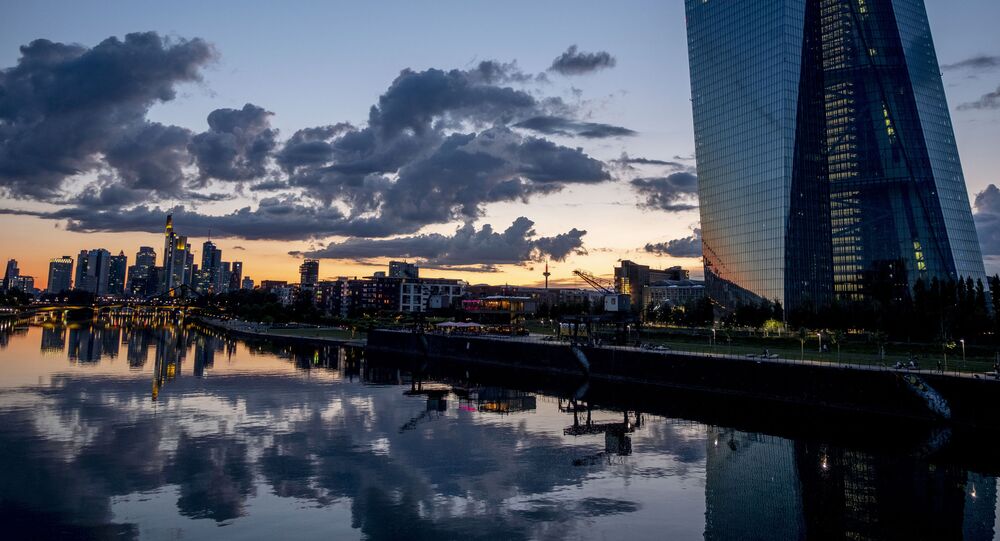 The coronavirus pandemic has plunged Germany into its deepest postwar recession, and the country is not expected to fully recover until 2021, despite emerging from the lockdown less damaged than other major economies.

The capacity of the German economy is still “underutilised” as the country begins to reopen from the COVID-19 pandemic, according to a fresh government report.

Analysis released by Germany’s Economy and Energy Ministry on Monday showed that the economy has been witnessing a revival due to pent-up demand for both industrial goods and services and the return of people to work.

Industrial output in May jumped by 10.3 percent from April, while exports of goods and services rose by 7.7 percent – the first increase in three months. Seasonally adjusted data for unemployment showed that 69,000 people lost jobs last month, compared with 237,000 in May and 372,000 in April.

However, despite the economic recovery, Germany is expected to report a fall in GDP in the second quarter, before seeing positive GDP growth rates from the third quarter.

“Although the catch-up process of the German [economic recovery] is dynamic, it is only just beginning,” reads the analysis. “The under-utilisation of production capacities is still high.”

Europe’s biggest economy is placing its hopes on the rapid recovery of overseas demand. The report points out that exports to key trading partners, like the US and the UK, have been growing slower than other big markets like China.

The German economy is set to shrink by 6 percent in 2020, the country’s Economy Minister Peter Altmaier predicted this month. This compares with the Federal Reserve’s 6.5 percent forecast for the United States and the Bank of England’s 11.5 percent figure for the UK. According to Altmaier, the economic recovery is likely to start from October onwards, with GDP growing by 5 percent in 2021.

Germany has come out of the pandemic much less damaged than other virus-hit European countries and the United States thanks to aggressive testing and lockdown restrictions, with just over 200,000 coronavirus infections and around 9,100 deaths reported as of Tuesday.

The federal government began to open up the country in early May on a state-by-state basis, and most businesses and schools have already reopened. Mass gatherings, however, are prohibited until the end of summer.