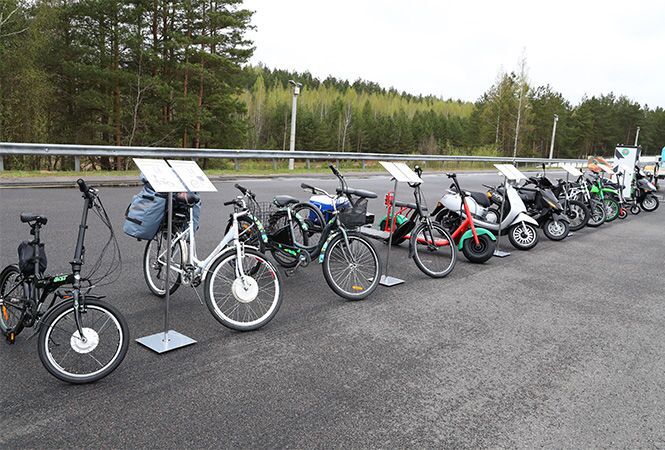 Wheelie Big Scandal in Germany as Police Revealed to Have Sold 1,000 Confiscated Bikes

In what locals are calling ‘Fahrradgate’, officials sold up to 1,000 high-quality bikes they themselves impounded, for being left locked in an unauthorised place or seized as evidence in criminal cases.

It’s been revealed a group of police officers in Leipzig, Germany have been under investigation for several months for their involvement in a criminal conspiracy to sell confiscated bicycles.

Adding to the scandal, Saxony interior minister Roland Woller, of the CDU, is facing calls to resign for not publicly disclosing the investigation was ongoing for over six months, which has produced allegations of a coverup at the highest levels of the state government.

Up to a dozen officials are said to have resold around 1,000 high-quality bicycles from the evidence room

​Woller has claimed he kept schtum as he didn’t want to influence an ongoing investigation, and his purview in any event doesn’t include public relations. Still, he has condemned the criminal scheme in the strongest terms.

“The damage was immense, the events inexcusable, the first consequences have already been drawn and I hope it’ll be promptly resolved,” he said.

Green interior spokesperson Valentin Lippmann said he saw a pressing and urgent need for the interior committee to be fully informed of the scope of the investigation, and why Woller’s counterparts in other parties weren’t apprised of its existence.

© AP Photo / Michael Probst
Leipzig Attack Shows ‘Inhuman Violence From Left-Wing Extremism', German Interior Minister Says
The German Association of Journalists of Saxony (DJV) and members of the state press conference (LPK) have criticized the Woller’s handling of the situation, with DJV chair Ine Dippmann saying she was "amazed and annoyed by the way in which slices of non-information are sent” to journalists. Woller’s office is also said to have been unable to answer the most basic questions in a prompt manner, and refused to disclose the full extent of Fahrradgate, both in respect of the number of officials involved, and the number of confiscated bikes sold.

“The fact that the interior minister refuses to answer journalists' questions at the state press conference and then holds a pro forma press conference is more likely to stir up suspicion,” Dippmann added.

According to local media reports, Leipzig’s police had internally warned at the end of 2019 "sooner or later” information could become public and citizens were likely to be "scandalized" due to the "number of officials affected and measures taken".