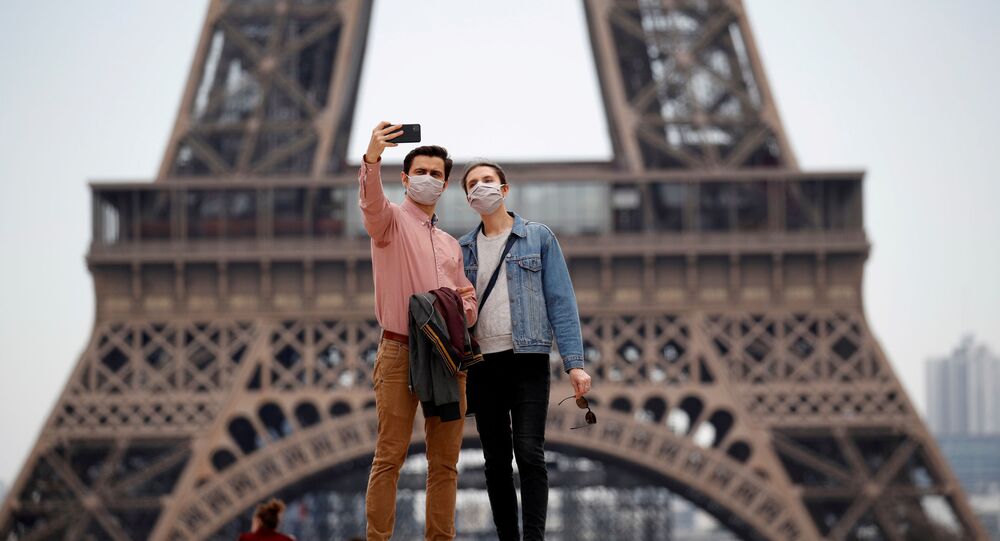 MOSCOW (Sputnik) – The Court of Justice of the French Republic (CJR) has received 84 complaints to date against the government regarding its management of the coronavirus crisis, Attorney General at the Court of Cassation Francois Molins said on Tuesday.

"The complaints commission is tasked with examining the 84 complaints filed against the government related to the COVID-19 crisis", Molins said on the RTL broadcaster, adding that accusations include "murder and unintentional injuries, crimes that endanger the lives of others or the failure to take adequate measures".

The official also noted that the hearings would start in the National Assembly on Tuesday within the framework of the Parliamentary Commission on the management of the health crisis. Director-General of the French Ministry of Health Jerome Solomon will be the first to be auditioned. He will be followed by former Health Minister Agnes Buzyn, incumbent Health Minister Olivier Veran and Prime Minister Edouard Philippe.

The CJR is the only body empowered in France to consider complaints against government officials.

© AFP 2020 / Carsten Rehder
France Calls for EU Unity on Border Reopening Amid Coronavirus Fears
Molins said that the main purpose of the proceedings will be to determine whether the decisions made by members of the government were adequate during the COVID-19 crisis and whether they led to a commitment of unintentional crimes.

He added that the situation will be clearer by the end of June.

Most of the complaints are related to the lack of protective equipment and overall lack of safety provisions for staff in the workplace during the coronavirus epidemic. In particular, in March, over 600 French medical workers created a C19 group and filled a collective complaint against the prime minister and the former health minister, claiming the officials had failed to take necessary measures in the run-up to the epidemic.