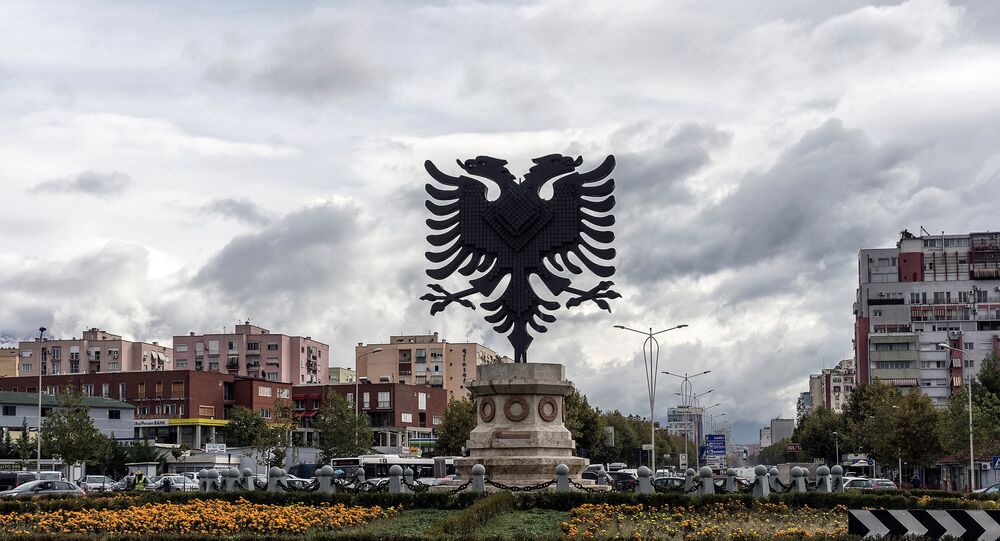 Free to Die: As Albanian Gangster Gunned Down Questions Asked About Why He Was Not Still in UK Jail

In 2006 a bricklayer was shot dead in an Albanian social club in London after an altercation. His killer was later jailed for a minimum of 34 years in prison, so why was he at liberty in Albania this week?

The British and Albanian governments face some embarrassing questions after it emerged that a gangster was killed in Tirana this week despite being jailed in London in 2008 for a minimum of 34 years.

An Albanian television station, Vizion Plus, reported that Hekuran Billa, 40, was gunned down at the rental car business he owned.

​It was reported at the time that Marku was killed by mistake and the intended target was Petrit Brahoj, 31, who survived. Billa and Brahoj were reportedly partners in a gang which stole £10,000 a night from parking meters in central London.

Billa fled to Denmark but was extradited and in 2008 he was jailed for life and told he must serve a minimum of 34 years in prison.

Why Was He Sent Back To Albanian Jail?

Sputnik has learned that in 2016 the British government agreed, under a Prisoner Transfer Agreement a deal for him to serve out the remainder of his sentence in an Albanian jail. 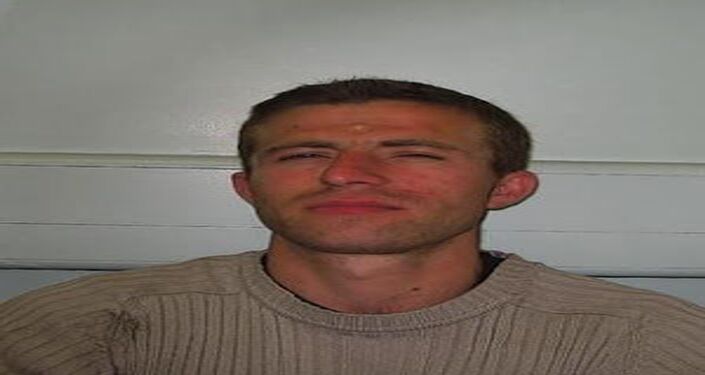 © Photo : Metropolitan Police
Prel Marku...whose murderer was sent back to Albania and then released

But Vizion Plus reported that Billa was "released from prison a year ago in our country, in unexplained circumstances."

A source has told Sputnik they believed he walked free after bribing an Albanian official and that this form of corruption was common in Albania.

Under the Prisoner Transfer Agreement inmates can only be released with agreement of the UK government, which was not even informed of Billa's release.

Billa, who is from the town of Kukës close to the border with Kosovo, moved to Tirana when he was released from prison and began a car rental business.

Vizion Plus said he was gunned down by an unknown assassin as he sat in a BMW car this week and Albanian detectives are trawling CCTV footage in an attempt to find a clue. The killer’s getaway car, a Mercedes, was later found burnt out.

Unlike Billa he was not sent back to Albania and is still in Whitemoor prison in Cambridgeshire.

Spahiu, who was convicted under the law of joint enterprise, continues to protest his innocence. He was not the gunman.

Albanian Criminals Who Use Fake Names

Billa is not the first Albanian criminal to carry out murders in Britain while living under a fake name.

In March last year Mane Driza was jailed for life for a 1999 murder in London. Driza - who had claimed to be a Kosovan called Sokol Drenova - fled to Italy and then Albania after killing a man called Bledar Mone in north west London.

Driza, who was nicknamed Tony Montana after the character in the movie Scarface, carried out four further murders in Italy and Albania.

After his conviction he was sent back to jail in Italy and at the end of his sentence he is due to be sent back to Britain to serve the remainder of his life sentence.

Sputnik has contacted the Ministry of Justice to find out why Billa was sent back to Albania to serve his sentence and whether they were aware he had been allowed out. They have not responded yet.