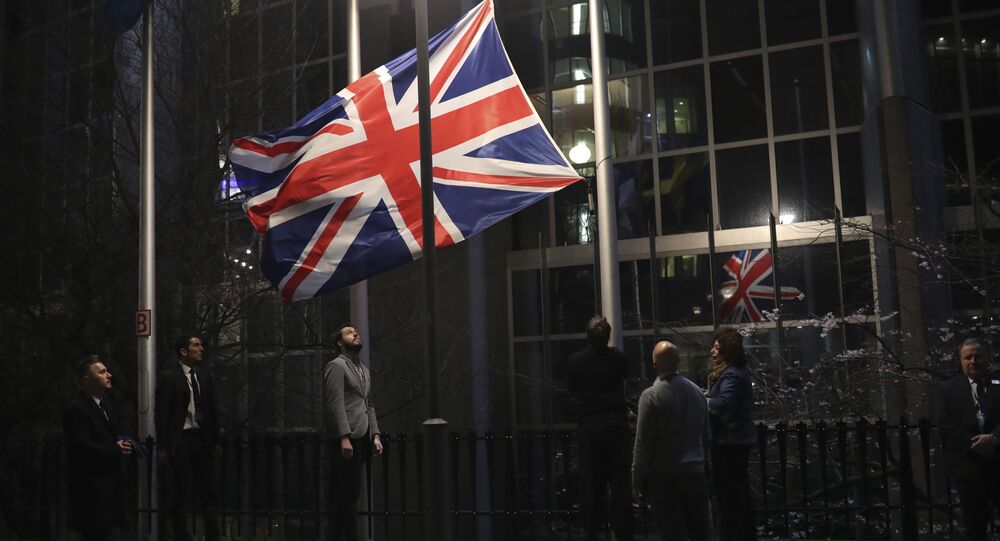 EU's Barnier 'Remains Committed to Zero-Quota, Zero-Tariff Deal for All Goods' in Talks With UK

The third round of talks involving leading negotiators from London and Brussels to decide the future relationship between the United Kingdom and the European Union have concluded, but it remains unclear if progress will be made as the end of the Brexit transition period looms on 31 December.

Michel Barnier, the chief Brexit negotiator for the EU said that the third round of talks on the post-Brexit relationship was "disappointing".

"We're not going to bargain away our values for the benefit of the British economy", Barnier told reporters.

According to the chief negotiator, the EU will not seal a new trade deal with Britain without "level playing field guarantees of fair competition or without a comprehensive agreement on fisheries".

Barnier also stated that he is not "optimistic on chances for the deal with the UK".

The agreement is possible, he said, but "we are ready for no-deal and will be stepping up preparations".

In the meantime, the UK’s leading negotiator David Frost has stated that an agreement could be secured in areas such as law enforcement, civil nuclear, and aviation "without major difficulties in the time available".

There was "very little progress towards agreement on the most significant outstanding issues between us", according to Frost.

Frost continued by saying that Brussels' "insistence on including a set of novel and unbalanced proposals" that would bind Britain to EU law or standards was "unprecedented in free trade agreements".

"As soon as the EU recognises that we will not conclude an agreement on that basis, we will be able to make progress", he emphasised.

He noted that the UK simply can't agree on arrangements that were "manifestly unbalanced and against the interests of the UK fishing industry".

Frost asked for a "change in EU approach" for the next round of talks, slated to begin on 1 June.

"The UK will continue to work hard to find an agreement, for as long as there is a constructive process in being, and continues to believe that this is possible", he noted.

© AFP 2020 / DANIEL LEAL-OLIVAS
UK Foreign Secretary Raab on Brexit Talks With EU: We Need to Double Down and Get a Trade Deal
Talks between London and Brussels have been severely disrupted by the ongoing COVID-19 pandemic. Michel Barnier tested positive for the disease in March, while David Frost entered self-isolation after displaying COVID-19 symptoms, which prompted the cancellation of trade talks between both parties in March and April.

Despite the epidemiological and economic crisis caused by the coronavirus disease, the UK government has categorically ruled out any extension to the transition period, scheduled to end on 31 December.

The United Kingdom exited the European Union on 31 January, entering an 11-month transition period during which they are expected to negotiate their future relationship.