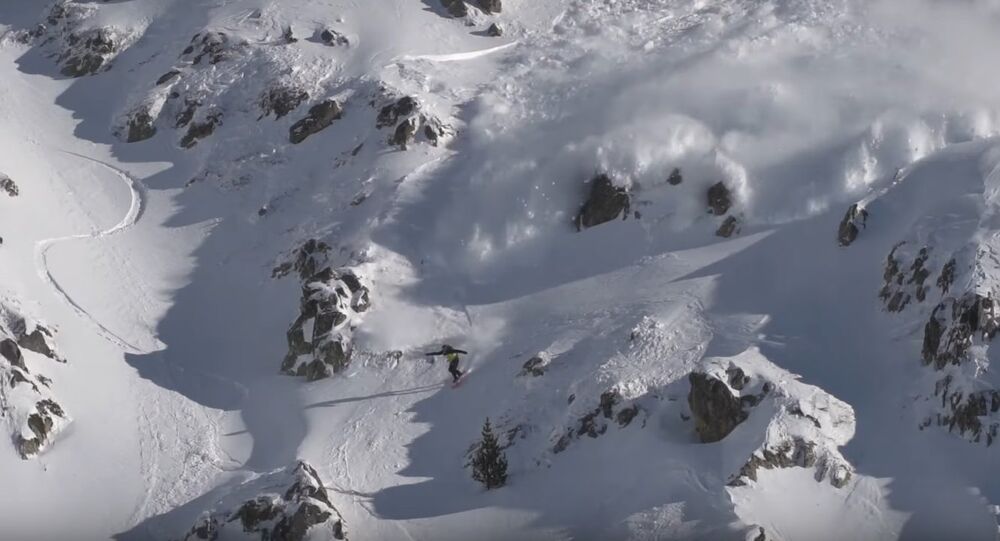 Before lockdown measures were imposed many residents in the region would frequently cross the border to buy cigarettes, alcohol and vehicle fuel in Spain, among other goods that are significantly cheaper in the neighbouring country.

A Frenchman caused a major alert over the weekend after setting off across the Pyrenees to purchase cheap cigarettes in Spain.

The unnamed individual left his home in Perpignan in southern France and attempted to drive to La Jonquera across the border, but was stopped by police at a checkpoint and turned back. Rather than cutting his losses, he struck upon the bright idea of walking across the mountains separating the two countries, only to come a cropper and fall into a stream, then brambles, before getting lost and calling emergency services.

Mountain rescue teams dispatched a helicopter and he was found exhausted and shivering above the border village of Le Perthus. Gendarmes in the region posted photos of the rescue to their Facebook page, along with a brief commentary.

“Looks like the message didn't get across to everyone properly…the unfortunate smoker was quickly located by our rescue workers, before being evacuated to Perpignan. We’ll say it again - stay at home!” the group wrote.

After rescue, the man was fined €135 for breaking the country's stringent coronavirus lockdown rules.