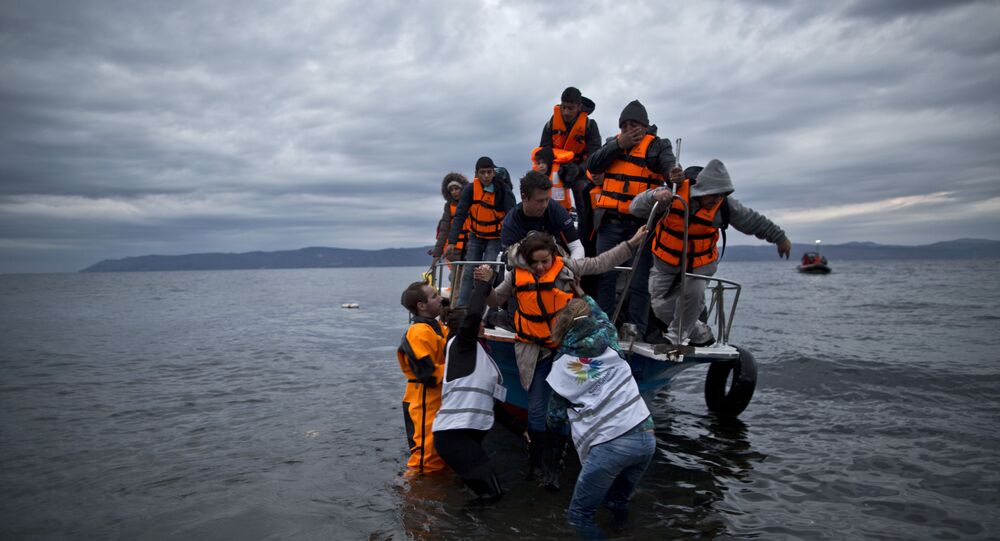 In September 2015, at the peak of a migrant crisis instigated by Germany’s open-door policy, the European Commission ordered the transfer of 160,000 refugees and asylum-seekers from the most affected Mediterranean states. Poland and Hungary voted against the quotas and refused to take in a single person; the Czech Republic took just 12 immigrants.

The European Court of Justice (ECJ) has ruled that Poland, Hungary and the Czech Republic have violated EU law by rejecting refugee quotas.

In its judgment on Thursday, the ECJ concluded that the three states have no right to cite national security, or claim that the EU’s migrant resettlement programme was dysfunctional, in refusing to comply.

The ruling confirms an earlier opinion by the Advocate General and opens the way for the European Commission to impose fines on the three EU member states.

Varga Judit, Hungary's justice minister, said in response to the ruling that the idea of a migrant resettlement scheme was “unreasonable from the beginning and it was never fully implemented by almost any country”.

“We will continue to fight against the European mainstream, who still did not understand that supporting migration is not a good response to the problems of Europe,” she wrote in a Facebook post.

In September 2015, the European Council adopted a proposal from the European Commission to relocate 160,000 refugees and asylum seekers who have arrived in Italy and Greece during the continent’s worst migrant crisis. A country would receive a lump sum payment of €6,000 ($6,500) for each relocated person.

That burden-sharing mechanism proved extremely divisive, and just 63,000 people have been resettled since 2015 because of objections from a number of countries. Poland and Hungary, who voted against the measure, have not taken in a single individual. The Czech Republic, which approved the scheme but hasn’t been active in it for almost a year, has relocated just 12 immigrants from Greece.

The migrant influx, which is partly the result of the NATO-induced chaos in Libya and Syria, has led to one of the most serious political crises in modern European history and facilitated the revival of nationalist parties across the continent.