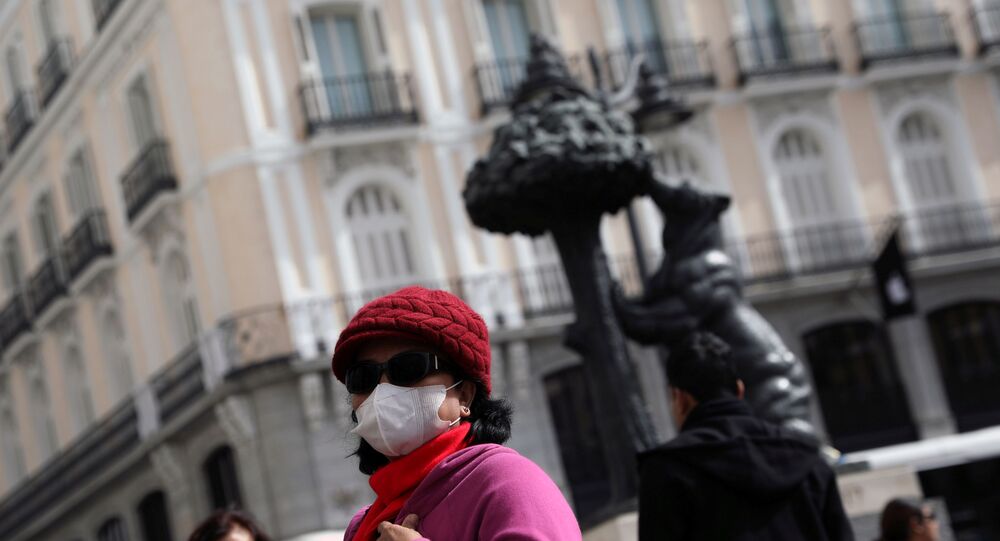 First Four Towns Quarantined in Catalonia Due to Coronavirus Outbreak

BARCELONA (Sputnik) - The Catalan government has put four towns with a population of more than 66,000 under quarantine after over 60 cases of the coronavirus disease with three fatalities were recorded in the Igualada municipality, located in the province of Barcelona, over the past 24 hours, Catalan Interior Ministry spokesman Mikel Buk said.

"Starting at 21:00 12 March, [residents of] Igualada, Santa Margarida de Montbui, Odena, and Vilanova del Cami will be banned from leaving the towns", Buk said at a press conference late on Thursday.

Over the next 24 hours, only those who are not permanent residents of the given towns will be able to leave the area. Entry will only be authorised for trucks with groceries and essential goods.

So far, Spain is the second most affected country in Europe after Italy, which has confirmed over 15,000 cases of the disease in the country. According to the latest official figures, Spain has reported over 3,000 cases and 87 deaths.