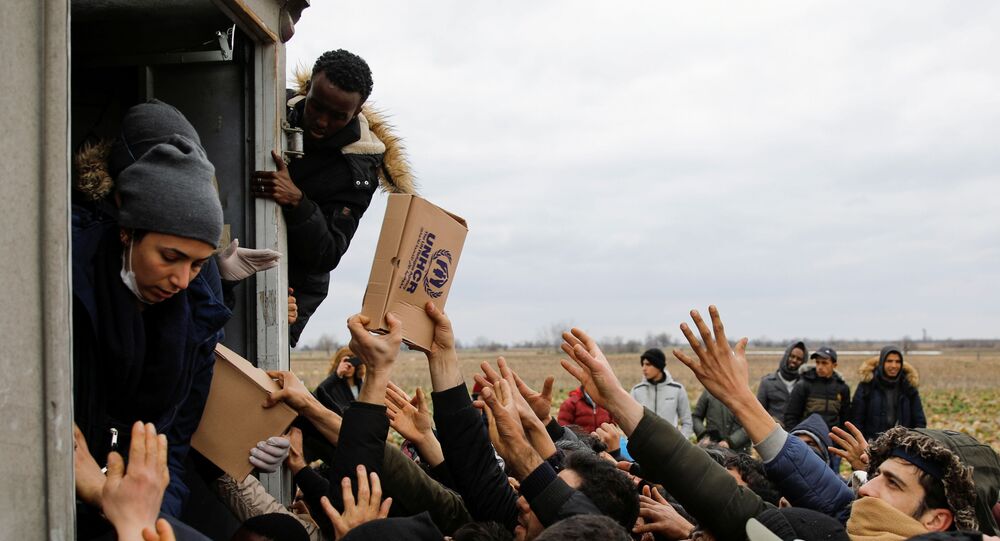 On Tuesday, European Commission President Ursula von der Leyen announced the deployment of a Frontex rapid intervention team to rein in the refugees trying to cross into the EU from Turkey.

Thousands of refugees who have fled the war in Syria have amassed at the Turkey-Greece border, waiting to cross into the European Union.

This comes days after Turkish authorities announced that they would open their borders to Europe for migrants, citing the country's inability to take in any more refugees and accusing Brussels of not living up to promises it made under a 2016 deal.