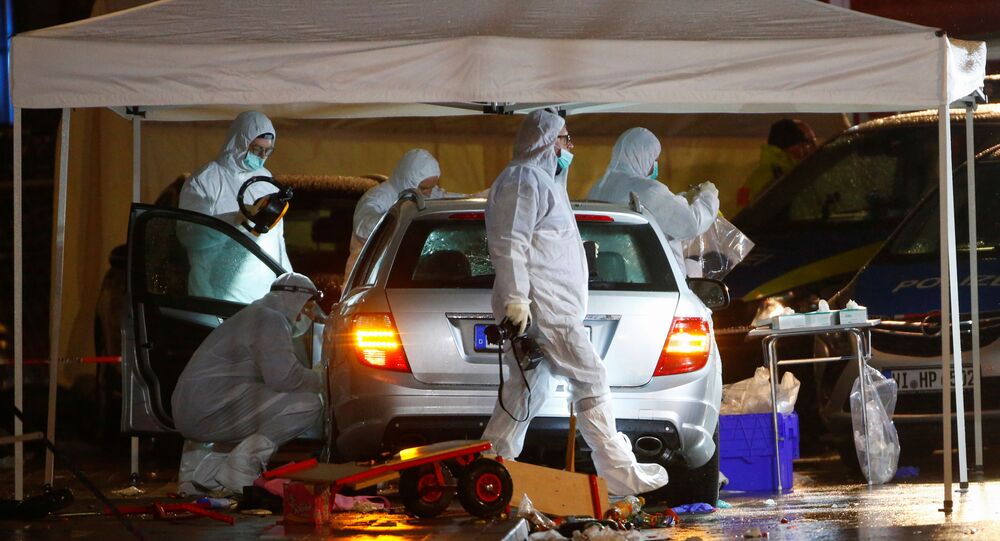 BERLIN (Sputnik) - The Frankfurt public prosecutor's office said on Monday that it considered the car-ramming incident in the town of Volkmarsen an attempted murder.

Earlier in the day, German police reported that a vehicle drove into a crowd of people participating in a carnival procession in Volkmarsen. The incident took place as locals were celebrating Rose Monday, part of the German carnival calendar before the start of Lent.

The Frankfurt persecutor's office confirmed media reports that about 30 people, including children and the driver himself, were injured as a result of the incident.

According to the statement, the driver of the vehicle was detained and will be questioned after his recovery.

The motives for the driver's actions, who was identified as a 29-year-old local resident with German citizenship, have not yet been established.

"The investigation will work in all directions," the statement said.

Volkmarsen is a small town with approximately 7,000 residents, located roughly 40 kilometres from the town of Kassel.