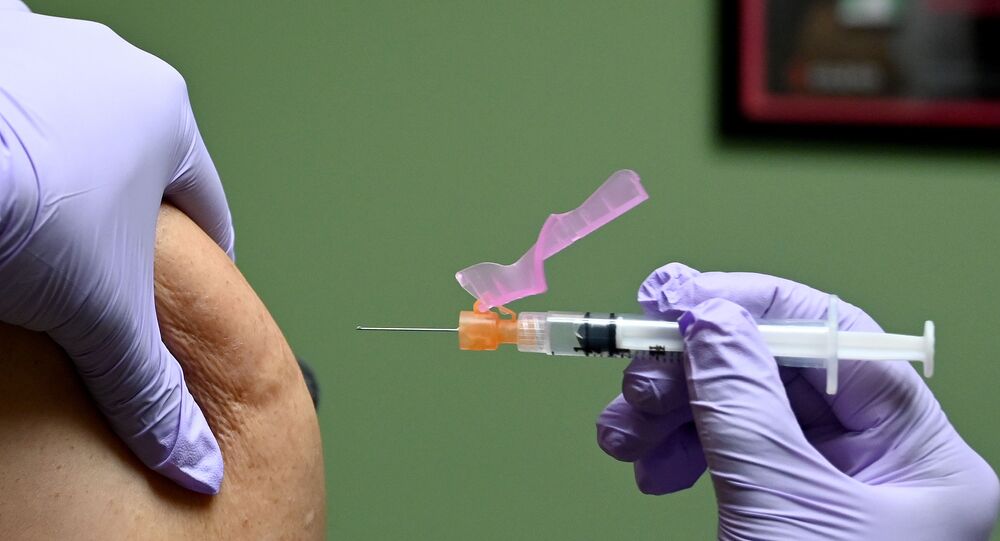 PARIS (Sputnik) - Flu, which may cause a severe respiratory condition, has severely sickened 311 people since last November. Of them, 49 fell ill since January 29.

An influenza outbreak has swept all mainland departments in France, killing 26 people, the national health authority said in a weekly update released Wednesday.

"Twenty-six cases resulted in death: 3 children under 15, 12 cases in people aged 15-64 and 11 cases in over-65-year-olds," the health bulletin read. "In the fifth week [of 2020] flu cases spiked in all metropolitan areas. All regions are unfortunately in the epidemic phase".

Epidemic has also been declared in the overseas region of the French Antilles. A pre-epidemic is underway in French Guiana and in Mayotte. The island of Reunion is the only territory that is cleared of flu.

A flu has recently hit most European countries. Influenza A is predominant, but influenza subtypes a/H1N1pdm, A/H3N2 and B/Viktoria are also circulating. The seasonal flu in France, meanwhile, has claimed 22 lives since November, official figures showed on Wednesday.

The flu epidemic in European countries comes amid the China coronavirus outbreak, which has spread to over 20 countries and prompted the World Health Organisation to declare a global emergency.