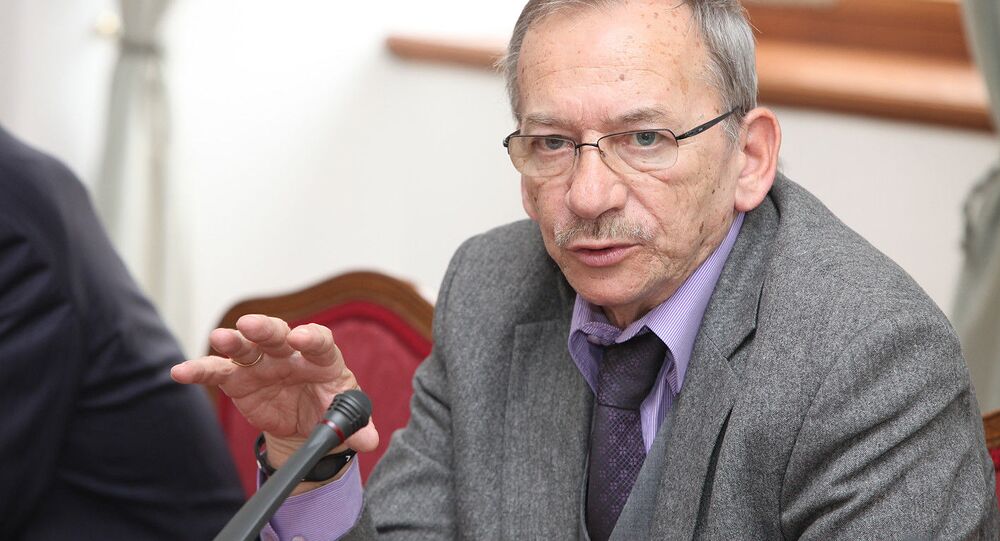 Jaroslav Kubera, chairman of the Czech Upper House of Parliament, has died at the age of 72, according to chamber's spokeswoman Sue Nguyen.

According to reports, he died on Sunday afternoon. On his way to the office, he felt sick and was first transferred to the hospital in Teplice and later died.

​Kubera, 72, gave a speech at his party's congress over the weekend and was not known to be serious ill.

Last week, Kubera, along with the chairman of the Chamber of Deputies, Radek Vondracek, attended a President's New Year's lunch.

He was married and has two adult daughters.