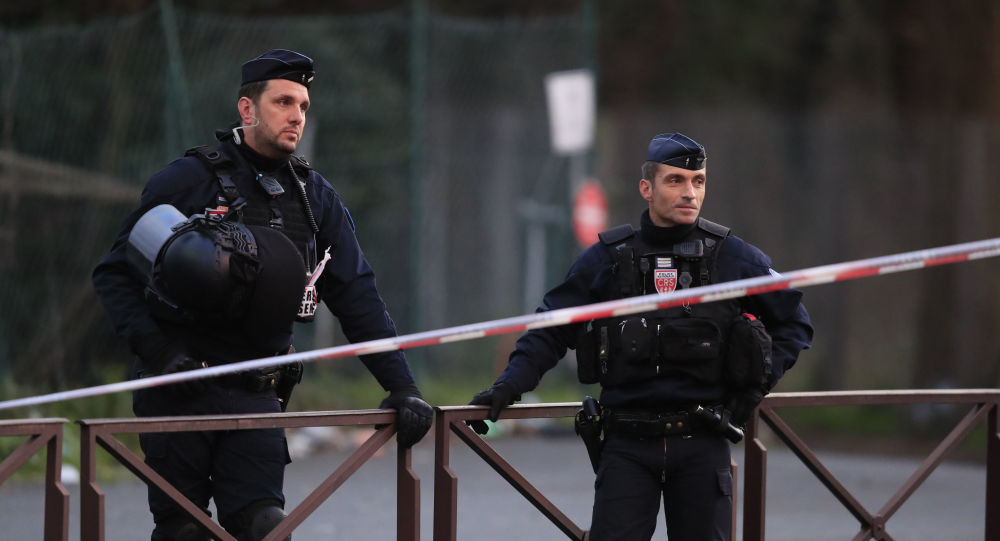 A 22-year-old man stabbed several people on Friday, killing a 56-year-old man, at a park in Villejuif, south of French capital Paris. The police took down the attacker who was later identified as Nathan C.

The Villejuif knife assailant who killed a person on Friday had a history of mental illness and had been undergoing treatment for psychiatric problems, BFMTV reported citing a source close to the investigation.

The investigators believe that the attacker, who police identified as Nathan, was an "unstable person" and his apparently random stabbing spree had no terror motive behind it.

French media previously reported that eyewitnesses heard the attacker say that he was "off medication". He was also allegedly seen wearing traditional North African dress and heard shouting "Allahu Akbar" before going on rampage.

According to BFMTV, the attacker was born on 23 June 1997 and was brought up in the 14th arrondissement of Paris. It remains unknown whether he was employed or a student. He had recently converted to Islam.

The investigators found the Quran and Islamic literature in his bag which was found in the park. They also searched Nathan's home but did not find any suspicious items.