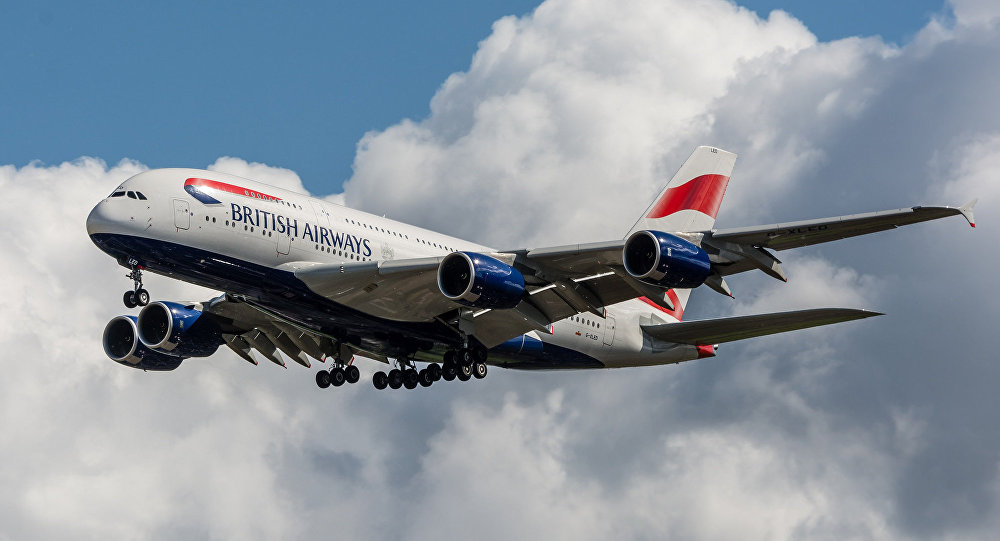 Three members of a British Airways cabin crew were killed and a fourth put in hospital with serious injuries following a road traffic accident that occurred 30 minutes before the start of the new year.

Some £57,165 had been raised for the families of the British Airways cabin crew involved in a fatal car crash on New Year's Eve by 3:40 pm GMT on Thursday. Joe Finnis, Dominic Fell, and Rachel Clark were all killed when their car collided with a Mercedes HGV lorry a short distance from Heathrow Airport. ​A fourth BA flight crew member remains in hospital with serious injuries.

Stephen Paul Crook, a fellow BA crew member, set up the online fundraiser on 1 January 2020. The "BA Angles Fund", which he created via the online platform GoFundMe, raised £57,165 from more than 3,600 donors. On the GoFundMe page, Crook says the fundraiser is for the families of the "four crew members involved".

He explains that he intends to split the money raised equally between the families, which he hopes can support funeral arrangements and assist the injured crew member during her first few months out of hospital. However, Crook also says that "no final decision" will be made in respect to the funds until an agreement has been reached with all of the concerned parties. He has committed himself to updating the fundraising page, so people can see what ends up happening with their donations.

The deceased were part of a BA "Mixed Fleet" crew which serve on Boeing 747, 777, and Airbus aircraft and which do both long-haul and short-haul flights. "At Mixed Fleet we are all one large family and when times are tough we pull together and look out for one another like no other family can", Crook writes.

The Daily Mail quotes Barbara Ali, a 32-year-old resident of the area where the crash happened, as saying that the road is "really dangerous". "The council needs to do an investigation and cut down some of the bushes which are blocking people from being able to see what is coming around the corner when they pull out of the junction", she said.