One Killed, Over 20 Injured by Firecrackers Across France's North-East - Reports

MOSCOW (Sputnik) - Incidents related to the negligible handling of firecrackers during New Year's celebrations in northeastern France have left one person dead and more than twenty others injured, France Bleu reported on Wednesday.

According to the news agency France Bleu, citing local officials, a 27-year-old man died in the city of Haguenau of the Bas-Rhin department overnight due to an explosion of a "mortar" type firecracker — he was reportedly hit in the face while in his garden.

In Strasbourg, 10 people received medical assistance due to pyrotechnic-related injures, of them six — including three children — had to undergo surgeries, France Bleu's Alsace edition said. 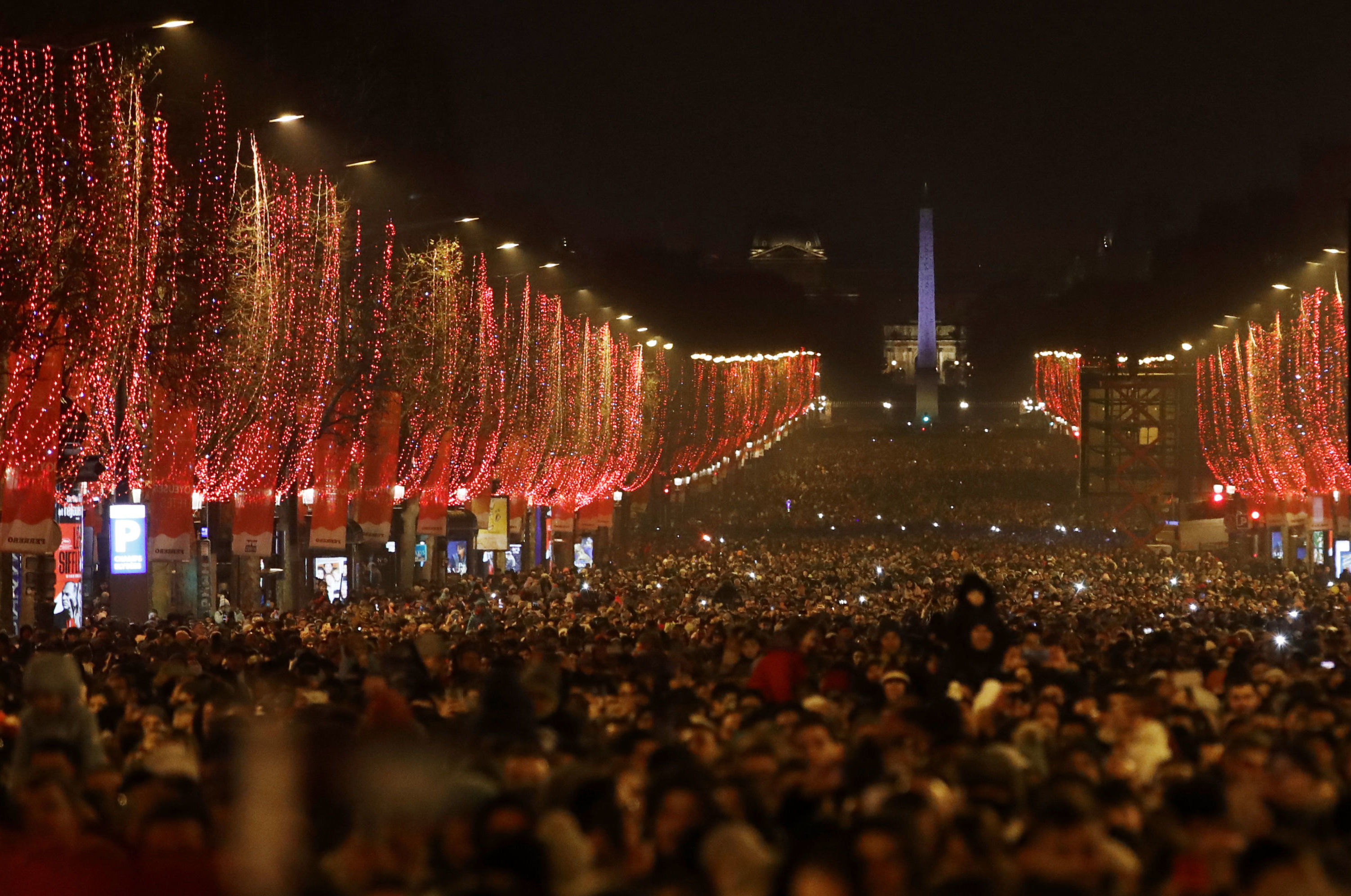 © AP Photo / Christophe Ena
People gather to attend the fireworks over the Arc de Triomphe as they celebrate the New Year on the Champs Elysees, in Paris, France, Wednesday, Jan. 1, 2020.

In the city of Colmar in the Haut-Rhin department, eight people were hospitalised with injuries "due to an incident involving firecrackers", France Bleu radio said. Three other people were reportedly injured in Mulhouse, another city in Haut-Rhin.