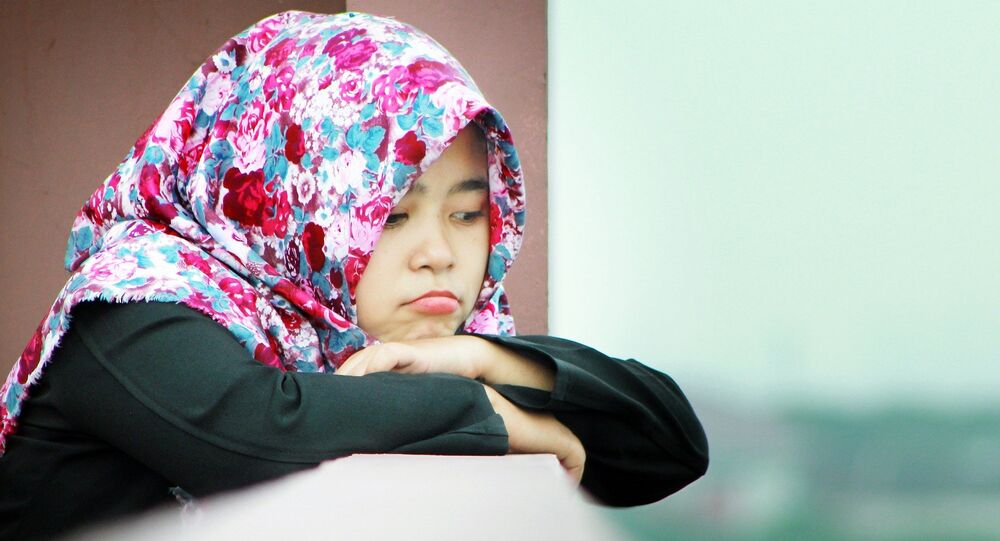 The ban involves all sorts of garments intended to conceal the face and is seen as a strike for equality.

The Moderate Party, the Sweden Democrats and the local Skurup Party have teamed together to railroad a ban on Islamic headclothes in the town of Skurup and the surrounding municipality's schools and preschools.

The ban involves headscarves, burqas, niqabs and other garments that have the purpose of concealing the face and is valid for both students and staff.

According to the Sweden Democrats, the coalition managed to pass the bill by 22 to 19 votes after a “tough” debate, effectively outnumbering the Liberals and the “red-green” coalition. Previously, municipal officials even issued a statement claiming that a ban was “not possible”. After the vote, the bill received a round of spontaneous applause.

“This matter is a question of far more than merely the choice of clothes, it is a matter of gender equality and what values we should have in Skurup municipality and its schools. The message with this approved bill is as follows: here it is, the equality that applies!”, the Sweden Democrats wrote on their Facebook page.

Among other things, the bill says: “When an immigrant comes to Sweden, it must be Swedish values that apply and in Sweden it is equality that applies, regardless of what was the case in the immigrant's former homeland is.”

Lars Nyström of the Sweden Democrats party described the debate as “one of the toughest” he has had during his three terms in office, with “a lot of emotions”. During the debate, the EU Convention was referenced. However, to this a Moderate party member pointed out that there is a ban in French schools.

“I asked, if you accept that women have to cover their faces, what are you going to accept tomorrow? Do you also intend to accept polygamy, child marriage et cetera?”, Lars Nyström told the news outlet Nyheter Idag.

He promised more proposals to “stir the pot”. In January, a bill that requires everybody to speak Swedish in the municipality's schools will be introduced.

Skurup is a town and the seat of Skurup Municipality with over 7,500 inhabitants. In the 2018 election, the Sweden Democrats made major gains in Skurup. The party went from 20.4 percent to 26.1 percent of the vote, edging out its competitors.

The Sweden Democrats have gone from being a fringe party in the 1990s to winning 17.6 percent of the national vote in 2018. Despite sweeping electoral gains, however, the party has yet to name a cabinet minister due to traditional bloc politics, where parties team up to form a protective fence or cordon sanitaire. So far, alliances featuring the Sweden Democrats have only been made at the municipal level.

Previously, Staffanstorp Municipality, ruled by the Moderates, banned Islamic headwear up to sixth grade, in a move that was described to counter “honour culture”.

The number of Muslims in Sweden has soared in recent decades. In 1950, there were merely 500 Muslims in the Scandinavian country. Today, their share is estimated to have exceeded 800,000, amounting to 8.1 percent of the population, according to the Pew Research Centre.