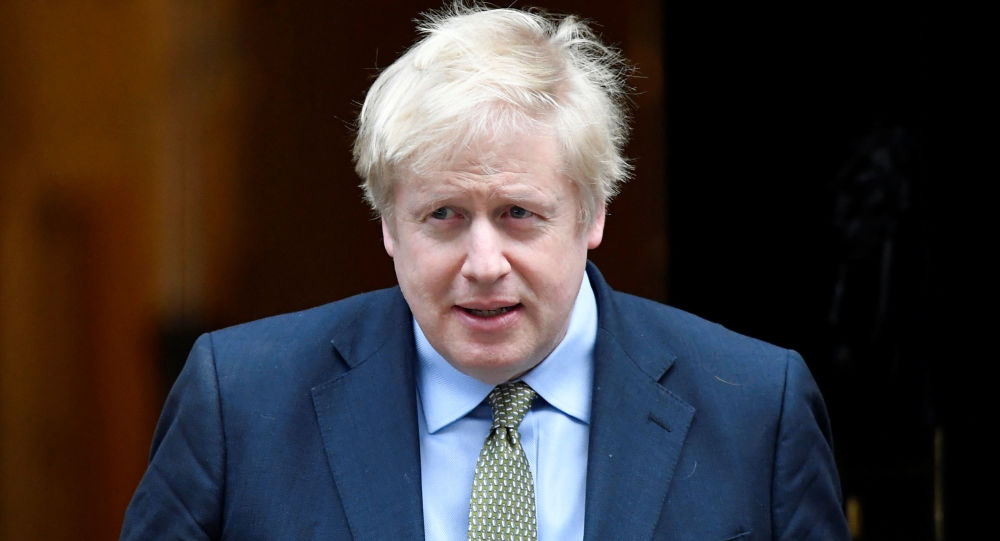 Shockwaves rippled throughout Britain within seconds of the the country’s myriad polling stations closing at 10pm on 12th December, after a seismic exit poll revealed Boris Johnson's Conservative party were on track for a parliamentary majority verging on three figures for the first time since 1987.

There followed a night of tumult, upheaval, tears and even comedy – here are some of the most notable moments.

The night’s most farcical electoral jockeying came from two candidates who weren’t even standing in the same constituency – Lord Buckethead and Count Binface.

The latter, in reality comedian Jon Harvey, challenged Theresa May in Maidenhead in 2017 under the guise of ‘Buckethead’ – however, he was then subject to a copyright infringement claim by fellow comedian Todd Durham, who created the Lord Buckethead character for the 1984 movie Gremloids.

You gotta love the British. Boris jus declared winner in his MP seat. He was contesting against Elmo, Count Binface and Lord Buckethead. This is not a joke. 😂😂 pic.twitter.com/2gCz5EzTfo

Following a campaign widely regarded to have been uninspiring and sub-par at-best, Liberal Democrat leader Jo Swinson lost her East Dunbartonshire seat to the Scottish National Party by a tight margin by less than 200 votes.

​Having boasted over the course of the campaign she could be in Downing Street by Christmas, she was allegedly reduced to tears by the result – meanwhile, SNP leader and Scotland’s First Minister Nicola Sturgeon celebrated the win in a manner reminiscent of a vindictive teenager.

“It didn’t look very magnanimous, your reaction,” said Sky News’ Dermot Murnaghan – in response, she said she was “understandably excited reaction”, but nonetheless offered clearly less than heartfelt “commiserations” to the fallen Swinson.

When the scale of Labour’s disastrous performance became clear, different factions within the party immediately began engaging in pitched verbal shootouts. The most brutal proverbial gunfire was provided by former Home Secretary Alan Johnson, who accused Momentum founder Jon Lansman of being a “cult” and engaging in juvenile and ineffective “student politics.

​“I want them out of the party. I want Momentum gone. Go back to your student politics and your little left wing. Corbyn was a disaster on the doorstep. Everyone knew he couldn’t lead the working class out of a paper bag”, he added.

Conservative Mark Francois, notorious for making incendiary and embarrassing comments on national TV, made perhaps his most amazing allegation to date, claiming Labour’s loss of previously rock-solid seats – which he dubbed the ‘red wall’ – in the north of England to the fall of the Berlin Wall 30 years previously.

“Labour’s ‘red wall’ is analogous to the Berlin Wall of a totalitarian state?” asked the BBC’s Andrew Neil perplexedly.