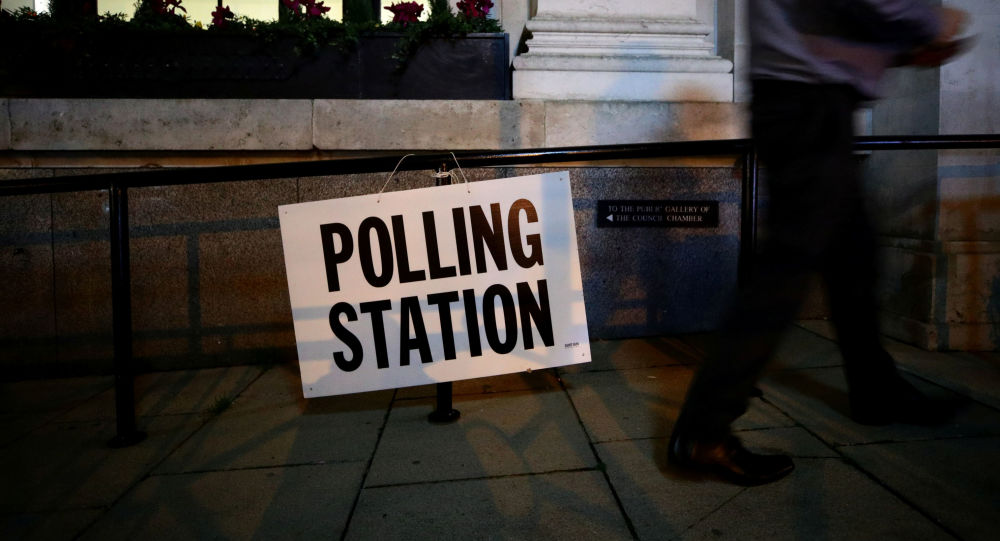 The United Kingdom votes on Thursday in what both Conservative and Labour politicians have called the most important general election in a generation.

Polling stations across the country opened at 07:00 GMT and will close at 22:00 GMT.

Prime Minister Boris Johnson and Labour Party leader Jeremy Corbyn have travelled the country in the run-up to the vote, with the Conservatives in the lead and Labour hoping to attract enough support to pursue a second referendum on EU membership.

The House of Commons rejected three separate bills to hold a snap election, primarily due to concerns that a "No Deal Brexit" had not been taken off the table. Members of parliament eventually approved the general election motion at the fourth attempt in a vote held on 29 October, after the European Union delayed the UK’s deadline to finalise Brexit by another three months.