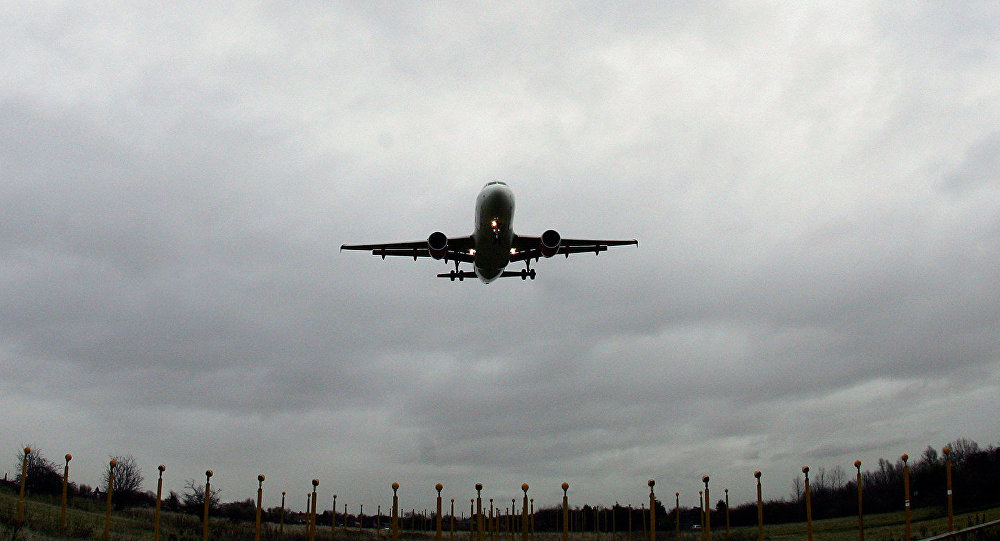 A major airport in Liverpool was hit with delays on Wednesday morning after a private jet with four passengers came off the runway, causing incoming flights from Salzburg, the Isle of Man and Dublin to be diverted to Manchester and cancelling flights from Amsterdam and Belfast.

Liverpool John Lennon Airport was closed on Wednesday morning after the small passenger jet slid off the runway tarmac, according to an airport spokesperson.

Fenway Sports Group president Mike Gordon was onboard the plane and flying to Liverpool to attend club meetings when his jet overshot off the runway.

His jet, a Bombadier BD-700-1A11 Global 6000, had left from Hanscom Field in Massachusetts in the United States, reports showed.

No one was injured when the plane attempted to land around 06:00 on Wednesday morning, the spokesman said.

There was an "incident around 6am this morning" after a private jet with "three crew and one passenger onboard came off the runway after landing", the spokesman confirmed.

He added: “There were no injuries and the runway is expected to be closed until this afternoon while the airport deals with the incident. Anyone travelling from the airport today is advised to contact their airline for the latest information.

“We apologise for any inconvenience caused and can assure customers we are doing all we can to resume services as quickly as possible,” he added.