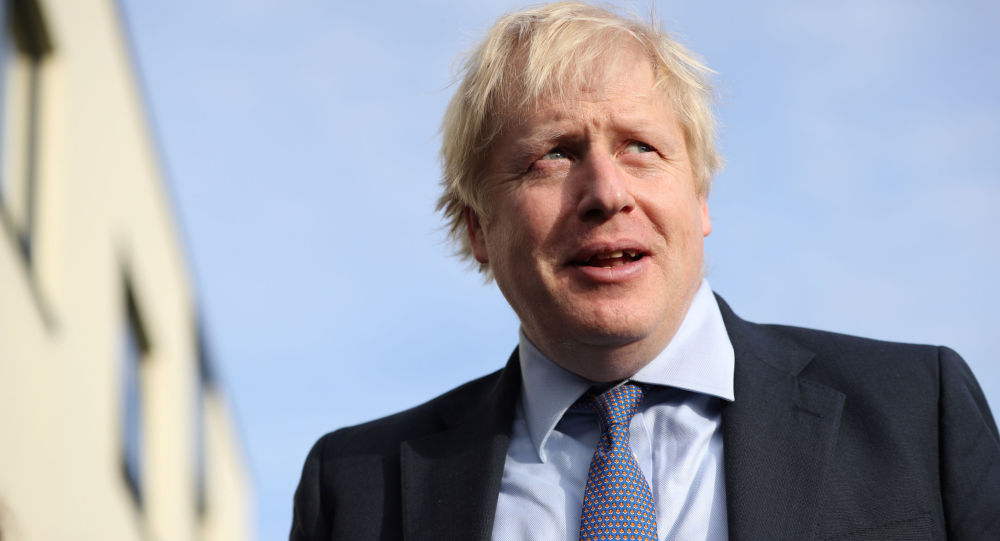 Campaigners oppose Heathrow's expansion because of its contribution to air pollution and global warming. There are also concerns over the possible demolition of homes as well as the overall cost to the public purse.

UK Prime Minister Boris Johnson has said that he may find a way to live up to his promise to "stop the construction" of an additional runway at Heathrow Airport. In 2015, Johnson came out strongly against the proposed expansion, stressing he would "lie in Front of Bulldozers’ to prevent the runway from being constructed".

​Speaking on LBC radio, on the morning of 9 December, Johnson said:

"I don't see much sign of any bulldozers yet... I would have to find some way of honouring that promise. It might be technically difficult to achieve... Let's wait and see when the bulldozers arrive".

The Conservative PM also said that "it's a private sector project which is still to satisfy its strict legal obligations on air quality and noise pollution".

UK courts have repeatedly determined that the government has been violating the law by allowing the air quality to fall below minimum standards:

​Campaigners argue that the proposed project will add to the air pollution which the British Parliament has already said kills an average of 40,000 people every year in the UK.

There is also concern about the effect that having a third runway will have on greenhouse gas emissions which contribute to global warming:

​In June 2018, the UK government succeeded in getting 415 votes in the House of Commons in favour of expanding Heathrow.

The proposed runway has also been unpopular among some Tory MPs, such as former candidate for mayor Zack Goldsmith and former transport secretary Justine Greening, due to the potential billion pound cost to the public purse as well as because thousands of homes may be destroyed to make way for the project.