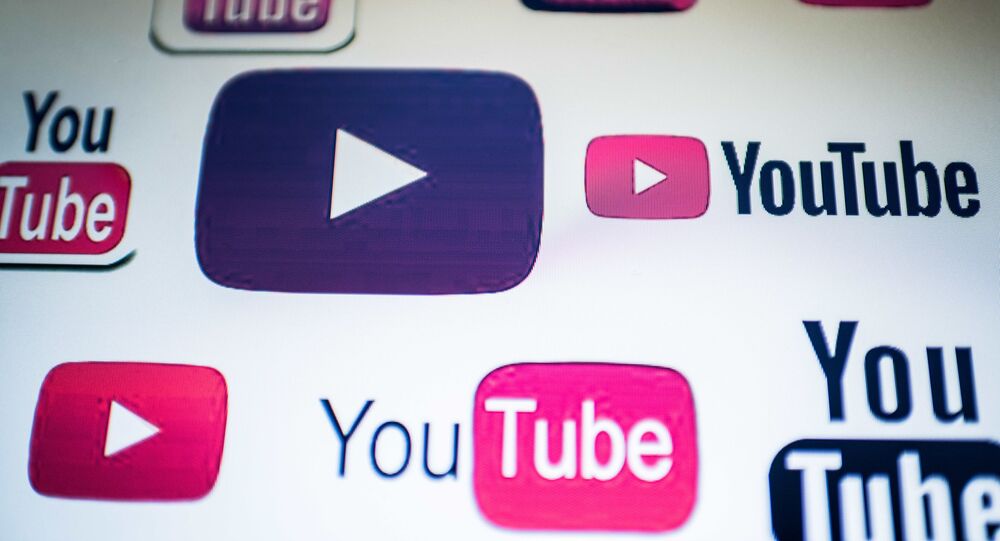 The videos in question were criticised for taking footage of BBC news presenters and editing them to suggest that the journalists were siding with the Conservative position.

The videos were criticised for taking footage of BBC news presenters and editing them to show that they agreed with the Conservative policies. The party, however, insists that the videos had not been edited in a way to mislead or change the reporting.

According to YouTube, the adverts were seen as many as a million times, and the Tories spent as much as €30,000 to promote them.

Earlier this week, the videos were removed from Facebook on copyright grounds.

"We have removed this content following a valid intellectual property claim from the rights holder, the BBC," the social network said.

However, it did not comment on whether the videos were misleading.

The journalists featured on the videos were newsreader Huw Edwards and political editor Laura Kuenssberg. Both welcomed the decision to remove the adds.

Good. My thoughts on this kind of stunt are unprintable. “Facebook bans Tory ad over BBC footage.” https://t.co/40D6OZrrNq

The removal of the videos comes days after Google banned eight other Tory ads from the site, without, however, specifying the reasons for that.