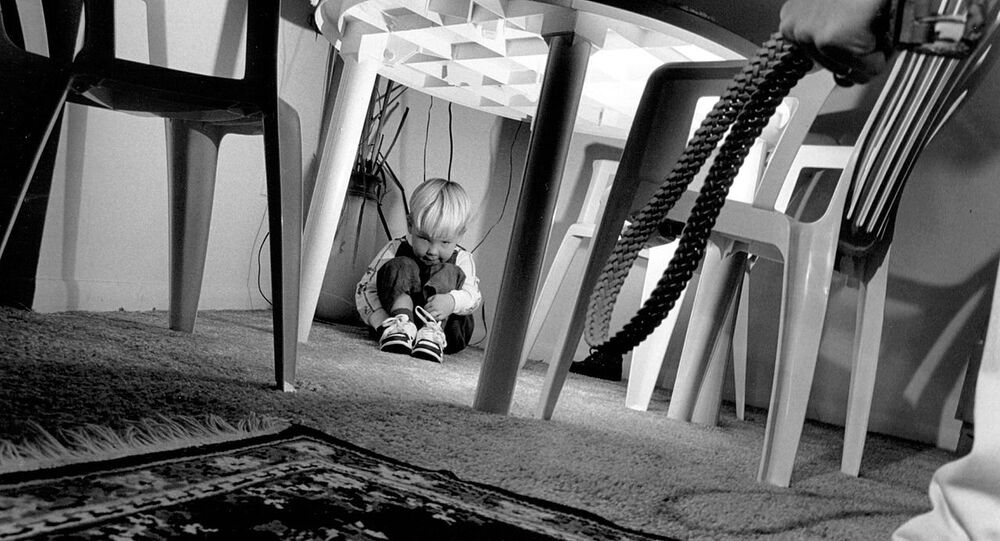 At the same time, so-called "deepfakes" are said to look deceptively real, but do not show real children. Thus, this might be helpful to gain access to those paedophile networks that are currently inaccessible to police intervention.

"The machine is taught by feeding it with pictures of real existing humans. From this data, it then creates artificially-generated bodies and faces. These pictures are very close to reality", Professor of Bioinformatics at the University of Mittweida Dirk Labudde said.

She noted that one must never forget that there are terrible acts of child abuse behind pornographic images of children.

“I want to give the investigators all the instruments permitted under the rule of law, so that the perpetrators, as well as those who support such deeds and run these portals, can be quickly identified and sentenced", she said, adding “We must do everything in our power to fight these terrible deeds".

No to Fighting Crime With Crime

The governing coalition, which includes the SPD and Christian Democrats CDU/CSU, has agreed to support an amendment to a draft bill tightening the so-called cybergrooming law against luring children for sex, which is being discussed in the Bundestag now. The draft bill was adopted at the first reading, so the modified version is expected to be voted on before Christmas.

"The criminal experts involved in hearings have convinced us that the tactical posting of images is essential to get into the criminal circles", SPD political spokesman Johannes Fechner told the outlet.

Political spokeswoman for the CDU Elisabeth Winkelmeier-Becker shared his stance, saying: "If we are serious about combating child abuse on the Internet, then the investigators must have the necessary technical and legal resources".

Notably, even the Alternative for Germany party, which is in the opposition, supports the legal changes, as its member Roman Reusch revealed, saying that it would be "indispensable in order to be able to make progress in this field of crime".

However, the method has raised concern within the FDP, whose deputy leader of its parliamentary group Stephan Thomae noted that the goal should be to “clean the Internet of child pornography materials, and not to enrich it with computer-generated materials, even if it is purely fictional representations".

© AFP 2020 / TED ALJIBE
US, South Korean Authorities Say They Broke Up Large Market for Child Pornography
The Greens, however, have lambasted the idea. One of their members, Canan Bayram, expressed fears that using computer-generated abuse material for covert investigations increases the threshold for entry into illegal forums. According to her, this could lead to an escalation spiral, as more and more drastic representations would be demanded in the "chastity tests" as paedophiles try to keep police out.
...
Reddit
Google+
Blogger
Pinterest
StumbleUpon
Telegram
WhatsApp
17