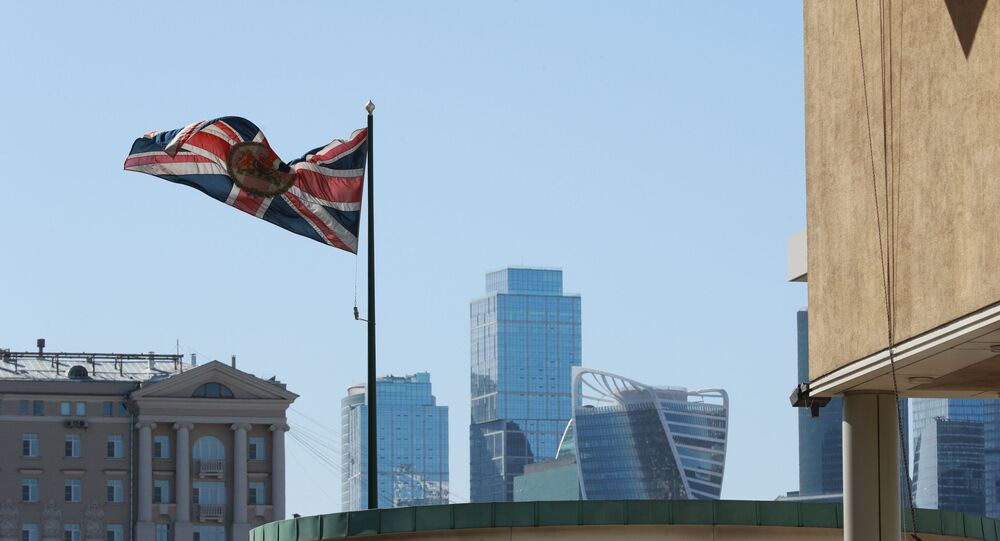 UK Security Minister Lewis: We Will Publish Report on "Russian Meddling" After Election

Earlier, Dominic Grieve, the chairman of the Intelligence and Security Committee of Parliament, accused UK Prime Minister Boris Johnson of stalling a publication of a dossier on the alleged Russian interference during the 2016 Brexit referendum.

Security minister Brandon Lewis said that the UK government will publish its parliamentary report on “Russian meddling” after the election.

Theresa May’s government has repeatedly accused Russia of trying to affect the result of the 2016 referendum through misleading media coverage and fake social media accounts – though failing to provide any exact evidence. Moscow has strongly rejected the allegations.

The results of an 18-month inquiry by the House of Commons intelligence and security committee into allegations of Russian interference in the 2016 Brexit vote were expected to become public.

The government is keeping the dossier, which has already been approved by the intelligence community, under wraps, saying that it would take six weeks to ensure whether it contains no classified information. The release was re-scheduled until after the 12 December general election, in a move which opposition lawmakers called politically motivated.