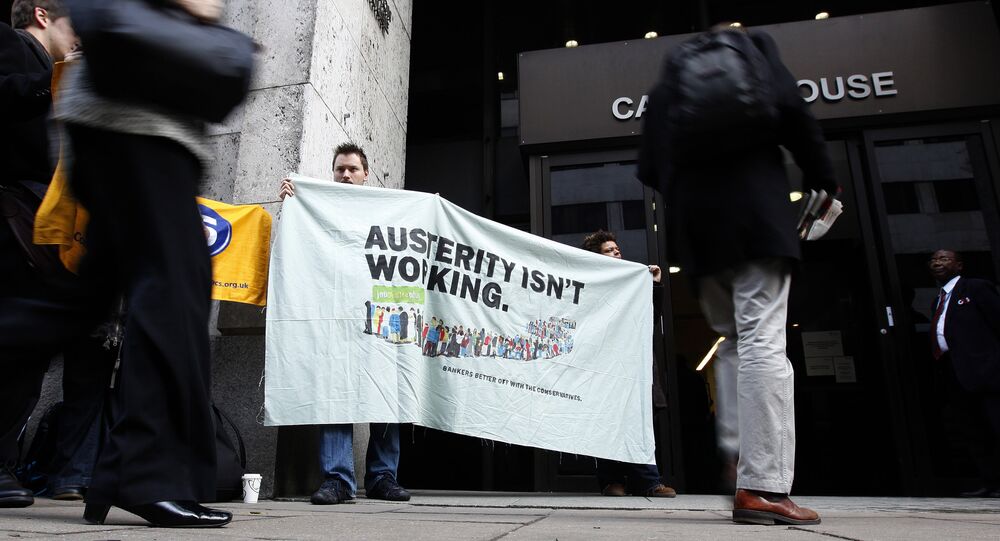 Figures provided to The Independent show the charity received 832 applications for housing grants from teachers in 2018, compared to 661 in 2017 and 498 in 2016. The figures available for January - September 2019 show the total already stands at 648.

British teachers are living in sheds, cars and eating out of food banks, according to the Education Support Partnership, a charity that provides emergency grants, which has recorded a major surge in those seeking vital financial support.

Even many educators with roofs over their heads are at risk of losing their homes or being unable to pay rent, with the number of teachers applying for cash handouts for housing from the charity rising by 67 percent 2016 - 2018, and the charity expects applications to reach a record high this year.

The charity also noted a rise in the number of teachers seeking help for school uniforms for their own children and being forced to use food banks.

Richard Faulkner, head of policy at Education Support Partnership, said he’d read “very distressing” applications from teachers “living in their car” and surviving on a mere £15 a week once their rent and bills were paid. The majority of applications come from teachers working in education in southeast England – and low salaries play a pivotal role in a number of cases.

Message to crowds everywhere this summer.

If you want to live in a country where:
Nurses don't have to turn to foodbanks,
Where teachers don't have to buy pencils & bring food in for hungry kids,
Where there are jobs & hope in your town.

You know what to do..

​“People don’t expect teachers to be homeless and they don’t expect them to be getting the majority of their food from food banks. This is the reality we are seeing on an increasingly frequent basis,” he said.

As a result, ever-more teachers could quit the profession in areas where living costs are high unless urgent action is taken by the government, his charity warns.

A study from the Organisation for Economic Co-operation and Development (OECD) issued in September concluded teachers’ pay in the UK was below the international average.

Theresa May
“I will not let you down”
Apart from Grenfell Windrush 120,000 Children homeless Teachers broken Nurses at Foodbanks 21,000 Police cuts Students £50K Debt Poverty 0hour contract wages, your hostile environment as elderly sit in nappies coz we can’t afford social care pic.twitter.com/TjXoZf5l7V

​Statutory salaries for teachers in England and Scotland – with 15 years of experience and the most common qualification – have not recovered to “pre-Great Recession highs,” the report found.