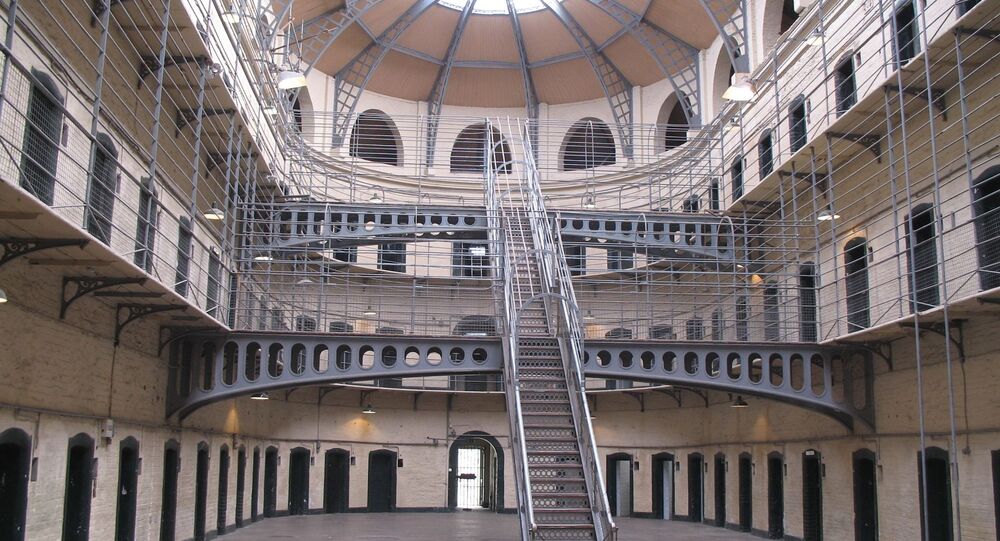 Following the inmate’s demise, the prison officials claimed that they hadn’t seen any signs of “suicidal intent”.

An Afghan migrant who was convicted of murdering his 15-year old German girlfriend, was found dead in his cell at a juvenile prison in Schifferstadt early on 10 October.

The migrant, who was identified only as Abdul D. due to German privacy rules, was serving the 8.5-year prison sentence he was handed in September 2018.

While prosecutors said in a statement that prison officials hadn’t seen any signs of “suicidal intent”, AP notes that the migrant apparently hanged himself.

Previously, Abdul D. confessed to stabbing his 15-year-old German girlfriend, Mia V. to death on December 27, 2017 with a kitchen knife at a drugstore in Kandel, a small town on the French-German border.

The migrant arrived in Germany in April 2016. His asylum request was rejected in February 2017, though he continued to stay in the country, albeit illegally.

The case, widely covered by German media, led to months of protests in Kandel, with opponents to Chancellor Angela Merkel's liberal immigration policy pointing to the case as evidence that it is misguided and dangerous.